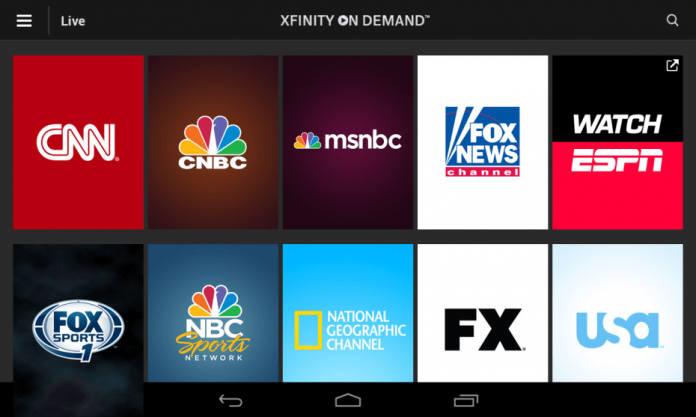 Comcast is preparing to launch a video platform that will compete for ad dollars with web video players like Facebook and YouTube. The service is called “Watchable,” Business Insider reports, but that name could change before launch time. Comcast, the report states, is partnering with major digital publishers like Comcast-backed Vox and Buzzfeed, along with lifestyle and comedy sites like AwesomenessTV, Refinery29 and The Onion. News sites like Mic and Vice, and some larger brands like NBC Sports, may also participate.

For online video publishers the new platform may represent an opportunity to get in front of TV audiences, the report says.