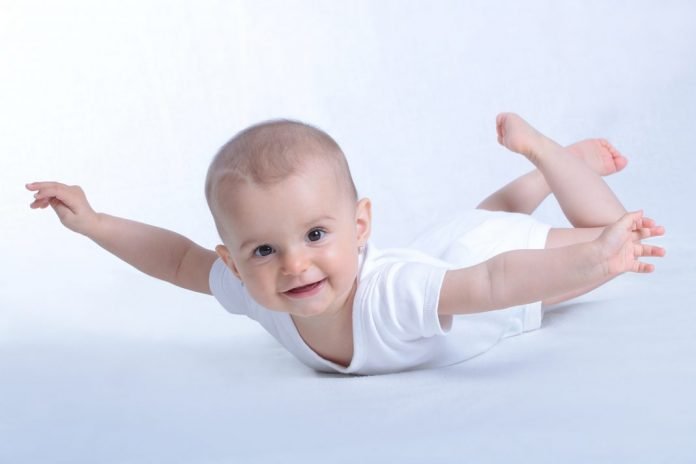 The most reliable means to conceive a desired gender offspring is to utilize genetic testing after doing complete in vitro fertilization (IVF) cycle and taking 1 cell from each generated embryos at stage of 6 to 8 cells and do preimplantation genetic tests called PGD where other genetic disorders can be ruled out and this is the main advantage of this technology. However, many couples do not accept these techniques to get pregnant as they are not actually infertile, but merely desire to have a child of a specific gender.

Most methods, other than IVF for genetic testing, have tried to use the fundamental physiologic differences between male and female sperm in an attempt to separate the two.

Since male (Y-bearing) sperm are smaller and less dense than female (X-bearing) sperm, attempts have been made to use this difference in order to separate the sperm for use in non-IVF procedures.

The sperm sample is centrifuged through an artificial protein gradient. The Y-bearing sperm being lighter, theoretically pass through the gradient faster, and can be captured separately from the X-bearing sperm. Such methods are only about 70% effective in seeking the desired gender compared to a about a 50% chance if nothing is done. After These procedures, the prepared semen is introduced in wife`s womb by small tube as we call it intrauterine insemination (IUI).

Another method of attempted gender selection focuses on the unproven belief that female sperm is longer lasting than male sperm. With this premise, intercourse several days prior to ovulation theoretically selects for the male sperm to die off by the time ovulation occurs, thus any remaining sperm enter the female reproductive at this point would be female bearing. And likewise if intercourse is made closer to ovulation the male sperm get more chance especially by being faster to reach the egg, this is probably the least reliable method of the non-IVF methods for gender selection.

Sorting sperm has also been attempted using a machine called a flow cytometry. The sperm are assigned a positive or negative charge. A laser beam separates the male from female sperm which can subsequently be used for IUI or IVF. The procedure is very expensive and has claimed close to a 90% ability to separate sperm as desired. The technology is not yet FDA approved for human use.

In conclusion, there are various methods that have attempted to help individuals achieve their preferred gender for their offspring. Keep in mind that if nothing is done a 50% chance is obtained. Only with genetic testing offered with IVF is a >99% chance of the desired gender obtained. But as those technologies are requiring special treatment it is done for medical reasons in case of genetic disorders like sickle cell disease, thalassemia, hemophilia and trisomies cases like down ‘syndrome. Rather than being done only for social reasons.

BRAVE Combat Federation’s vision of globalizing the sport started within the Arab world, which was often overseen by many other organizations, and to provide...
Read more
PR This Week