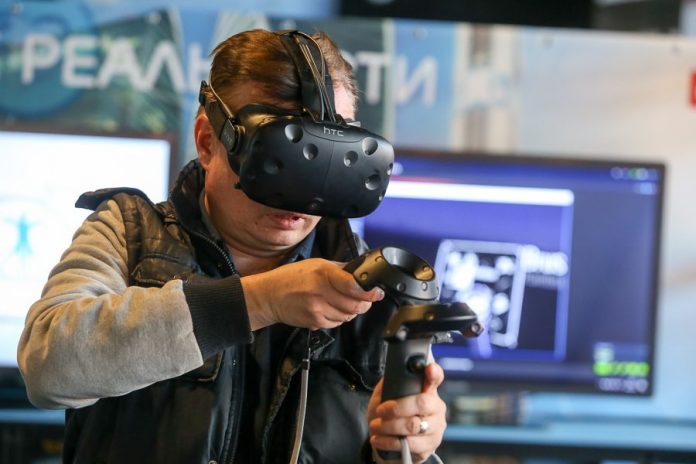 Consumers expect AR and VR to merge with reality

Ericsson (NASDAQ: ERIC) has published its latest ConsumerLab report – Merged Reality – revealing insights into how consumers expect virtual reality (VR) and augmented reality (AR) to merge with physical reality, and that 5G will be a key technology for such experiences to become mainstream.

The report reveals that when boundaries between people’s perception of physical and virtual reality start to blur, this could result in a drastic impact on lives and society. The way we live, work, and consume information and media will fundamentally change.

Realities will not merge if the user is tethered to a computer or cut off from physical reality. Early adopters of VR/AR expect next-generation networks like 5G to play a central role. Thirty-six percent have expectations on 5G to provide VR/AR mobility through a stable, fast and high-bandwidth network. Thirty percent of early adopters also expect 5G to enable tethered headsets to become wireless.

Key findings of the latest report include that 7 out of 10 early adopters expect VR/AR to change everyday life fundamentally in six domains: media, education, work, social interaction, travel and retail. Media is already being transformed and consumers expect virtual screens to start replacing televisions and theaters in less than a year.

The qualitative research in the report included an innovative focus group discussion series completely in VR with participants from North America and Europe, as well as traditional focus groups with current users of VR from Japan and South Korea. A series of qualitative VR tests with 20 Ericsson employees were also done to understand how lag in VR can trigger nausea.

In the quantitative part of the study, the report presents insights from a survey of 9,200 consumers in France, Germany, Italy, Japan, South Korea, Spain, the UK and the US, aged between 15-69 with awareness of the concept of VR.

Ericsson is a world leader in communications technology and services with headquarters in Stockholm, Sweden. Our organization consists of more than 111,000 experts who provide customers in 180 countries with innovative solutions and services. Together we are building a more connected future where anyone and any industry is empowered to reach their full potential. Net sales in 2016 were SEK 222.6 billion (USD 24.5 billion). The Ericsson stock is listed on Nasdaq Stockholm and on NASDAQ in New York. Read more on www.ericsson.com.