Whether you’re a landlord or a tenant,...
SocietyPR This WeekDiyar Al Muharraq Announces Further Developments at “Souq Al Baraha” with 80% Construction Achieved 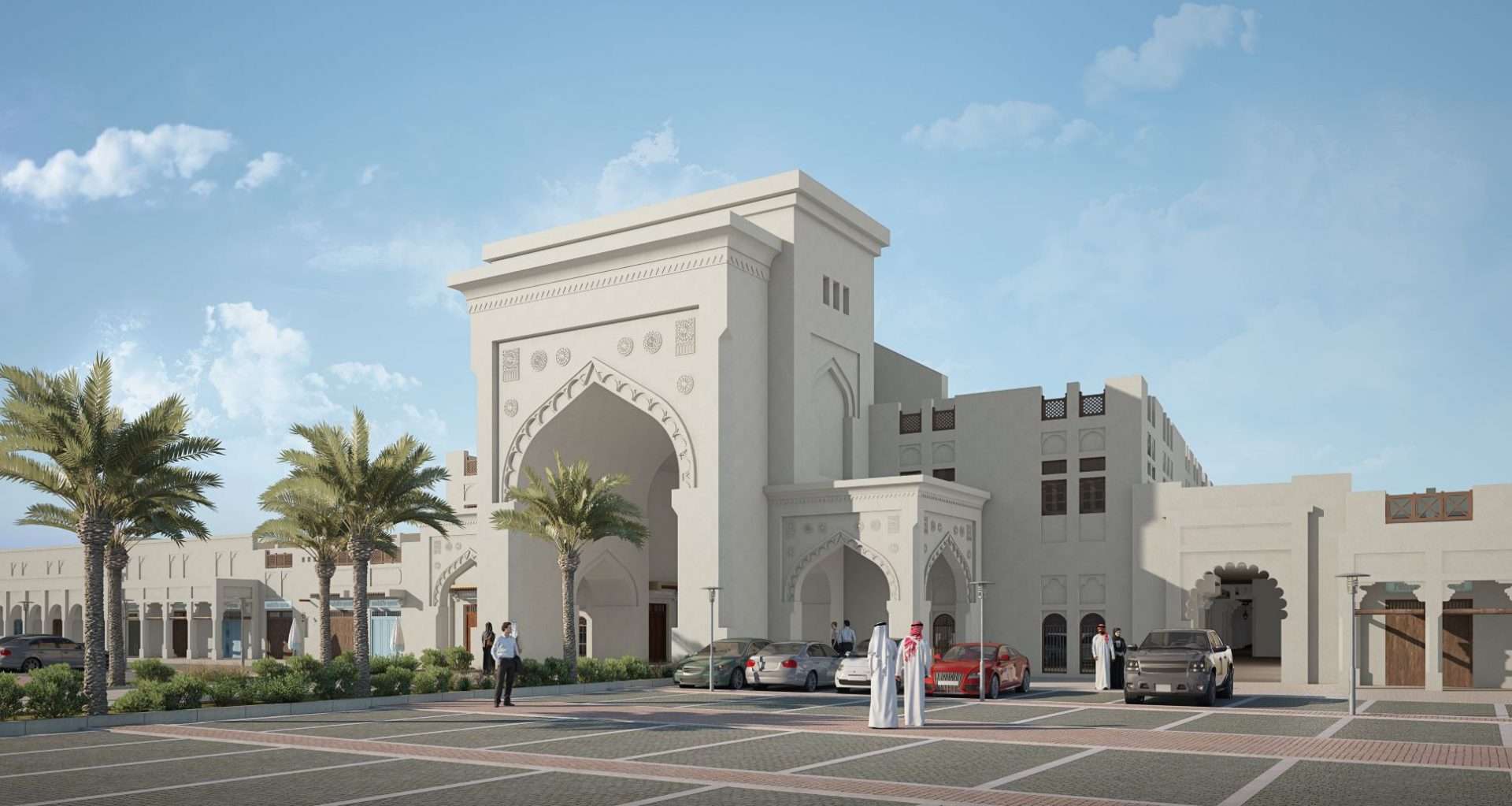 Diyar Al Muharraq, one of the largest real estate development companies in the Kingdom of Bahrain, announced that construction is well under way on the Souq Al Baraha project, the latest retail and hospitality addition to its integrated city and close-knit community. With the overall project construction progress currently standing at 80% completion, all superstructure work has already been concluded, with the final stages of construction initiated in preparation for the launch of Souq Al Baraha, which is expected to be open to the public within 2021.

Members of the media were taken on a guided tour of the Souq Al Baraha project on March 30, 2021, led by the Chief Executive Officer (CEO) of Diyar Al Muharraq, Eng. Ahmed Ali Alammadi, which aimed to showcase the many facets of the upcoming retail destination. Embodying the essence of local heritage and culture in its distinguished architectural design featuring traditional Bahraini architecture, complete with conveniences of modern-day shopping; Souq Al Baraha is set to become a leading and distractive tourism attraction. The project reflects Diyar Al Muharraq’s vision of emerging as a cosmopolitan lifestyle hub where world-class architecture pays tribute to the Kingdom’s rich past while embracing the futuristic benefits of a modern city.

Commenting on this occasion, Eng. Ahmed Alammadi, CEO of Diyar Al Muharraq, said, “We are pleased to announce the recent developments in the Souq Al Baraha project, where all works are proceeding according to schedule. Souq Al Baraha will further bolster our sense of community at Diyar Al Muharraq, and pays homage to the traditions and culture of hospitality that the Kingdom of Bahrain was built upon.  We are incredibly eager for the public to experience all it has to offer later this year.”

The project has already attracted both local and international businesses to its premises and has successfully booked a myriad of tenants for occupancy to date, including restaurants, cafés, as well as carpet and antiques vendors. In addition, designated spaces and sections have been earmarked for gold and jewellery, traditional spices and sweets, alongside fresh produce, ranging from fruit, to fish, meat and poultry. Souq Al Baraha’s diverse retail offerings will ultimately position it to become an up-and-coming shopping and entertainment destination in the Kingdom of Bahrain. With its ideal location at the heart of Diyar Al Muharraq, the upcoming Souq is considered to be an integral part of the masterplan; strategically located in the heart of the Kingdom’s newest shopping and entertainment districts.  With its close proximity to Dragon City Bahrain and opposite to Marassi Galleria, which is set to be the biggest mall in Bahrain, Souq Al Baraha is perfectly positioned to become a leading tourism and shopping destination, on local, regional and international levels.