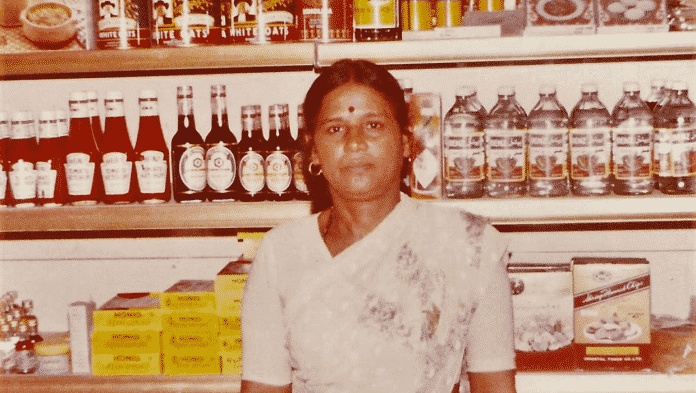 Do Not Step Back

The seed of business was first sown in my father’s (Baba’s) mind- a person who had been a lifelong employee- simply due to observation…that too after retirement. His bold personality compelled him to make that idea a reality, and he started a small grocery shop in Bur Dubai. He called me immediately to help him in the shop. We were both thrilled and dreaming of a good fortune, but destiny had something else for us. We were unexpectedly forced to swallow back a bitter pill of hard reality.

In the very first year, our business had to suffer a huge loss. The reason behind it was that we were novices. In a haste to expand the business in a short time, we provided goods to resellers on credit and they didn’t pay the dues in time. Our position soon became pathetic. Since Baba had invested his entire savings in the business, he had no reserves left to cover the loss. Impatiently, I advised him to wind up the business.

Baba made a last-ditch effort. He wrote to my mother (Aai) back in Mumbai and sought her help. Aai, a woman of invincible confidence, sold her entire jewellery- even her gold Mangalsutra (wedding chain), and thus raised as much money as she could. She convinced and revived us with a profound message, “Time changes, hence one should never give up his/her goals fearing obstacles.  Do not take the foot back which you have put forward in business.’

This incident really transformed me and inspired me to take up entrepreneurship seriously and I resolved not to return home defeated and empty-handed. I began working rigorously, devoting 16 hours a day solely to business. I started my career in business with activities like cleaning the tiles and sweeping the floor. I also took on the tedious work of recovering the dues into my own hands. After a penance of three years, we succeeded and started to earn a good profit.

The first thing I did then was to repurchase my mother’s entire jewellery. When I returned home after a long three and a half years, and handed over her cherished jewellery- even her precious Mangalsutra- she embraced me affectionately and patted my head proudly. Both of us had tears in our eyes. When she caressed my cheek with love, it was the highest honour in the world for me. 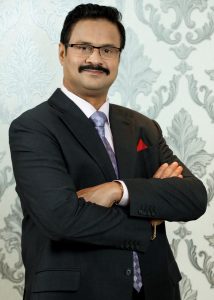