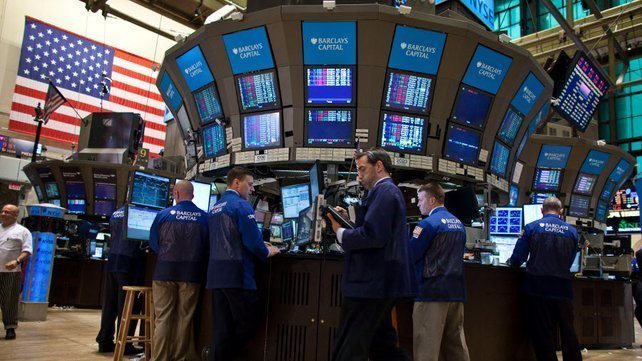 Dow slips as US stock markets dropped dramatically, dragging overall global markets to their worst week of the year, Bloomberg reports. This is result of concerns about the health of the Chinese economy which has rattled investors across the world. All of the main US indices closed down more than 3% which is fourth consecutive day of falls. Most major markets around the world also suffered losses as new data suggested Chinese factory activity had slowed to levels last seen in 2009. Investors fears about the country’s economy worsens since Beijing devalued its currency last week.

US oil prices also crashed down to below $40 a barrel a one point, a level not seen since the financial crisis.