Instead of extending your arm or using a selfie stick to snap shots of you and your crew, you could use a new pocket-size drone — dubbed the “AirSelfie” — to help you remotely capture aerial photos and videos.

The AirSelfie is the brainchild of Italian entrepreneur Edoardo Stroppiana, who came up with the idea in 2014. “AirSelfie is specifically designed and produced for people who used to think drone cameras are extremely complicated to use — too expensive and bulky,” Stroppiana said.

The AirSelfie is equipped with a 5-megapixel camera that can shoot full high-definition (HD) 1080p video, as well as a 4GB microSD card. Using the AirSelfie, people, groups and companies can take pictures of themselves, their backgrounds and their projects from distances, heights and angles that they never could using their arms or a stick, Stroppiana said.

The drone uses sonar to measure its altitude and keeps itself stable with the help of a tiny extra camera to monitor its surroundings for signs of jitter. It is also equipped with gyroscopes, barometers and geomagnetic sensors that help it navigate as it flies.

The AirSelfie is controlled via a free iOS or Android app. It uses Wi-Fi to send photos and videos wirelessly to smartphones. The app also allows users to post photos and videos taken with the drone immediately on social media.

After snapping photos, the drone can return to its departure point automatically with the touch of a button. Users can also guide the AirSelfie back manually, and its manufacturers said it is safe for the drone to land on a person’s open hand, or even for people to grab the drone while it is still hovering in midair. 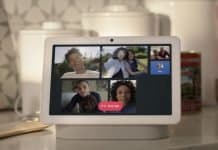 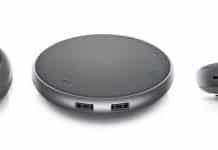 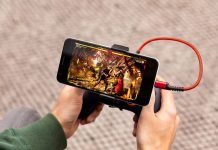