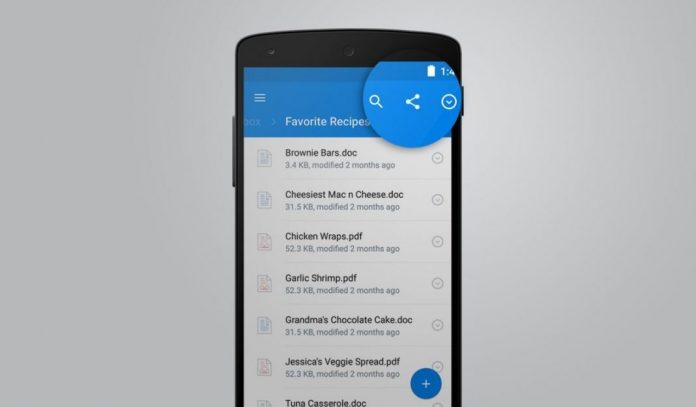 Dropbox today announced that it has started to allow users to log in using USB keys as a universal second factor (U2F) of authentication.

U2F, a protocol promoted by the FIDO Alliance, isn’t the most trendy form of secure authentication for consumer web services. What’s far more common is two-factor authentication that you can sign on with by entering a code that’s sent to your phone. Dropbox already allows its users to do that, but now it’s gone further.