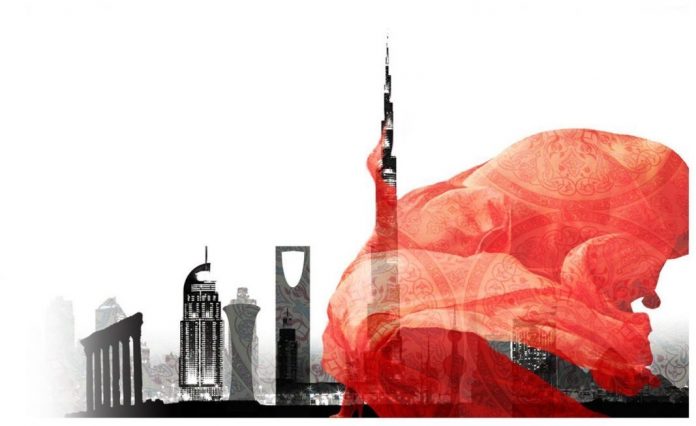 The Arab world comprises 22 countries in and around Africa and the Middle East. Each of these nations has, over the ages, successfully created a strong foothold in the international fashion industry. And many of the designers of our region have already made their mark in the West and are quite popular with celebrities during special events and occasions. Having successfully combined the rich traditional styles with contemporary trends, our fashion industry is known for its versatility and elegance.

From New York to London, Milan and Paris, Arab designers are taking the ramp by storm with their fantastic designs that show our nations are much more than just deserts and dunes. 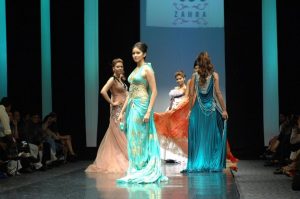 The Arab Fashion Council is currently selecting and preparing a team of highly talented Arab fashion designers to be part of this first of its kind initiative. Finally the “Arab Fashion Week” has been announced, giving hope and a boost to the morale of budding designers of our region. This is an innovative concept for the Arab fashion industry, representing the core values of traditional fashion shows in a modern style and reflecting the developments of Arab culture and creativity.

The candidature of the countries to host the event was open for all the Arabic Governments and members of the Arab League. The selection was based on the voting campaign open to the public, which was launched through the official website of the Arab Fashion Week, receiving more than 7 million votes.

During his visit to Dubai, Cavaliere Mario Bosseli, the honorary president of the Arab Fashion Council as well as the National Chamber for Italian Fashion announced the first “Arab Fashion Week” 2015 to be hosted in Dubai, UAE from 1st November to 4th November 2015, promoting Prêt-à -Couture for the Spring/Summer 2016 collection.

The comprehensive programme of this prestigious event, which will include a spectacular opening show by a renowned fashion legend, and will end with the world’s most luxurious red carpet ceremony titled “The Diamond Night”, will be announced soon.

The Arab World has become a new attraction in fashion, and The Arab Fashion Week is the only official fashion week scheduled on the International Calendar of Fashion events.