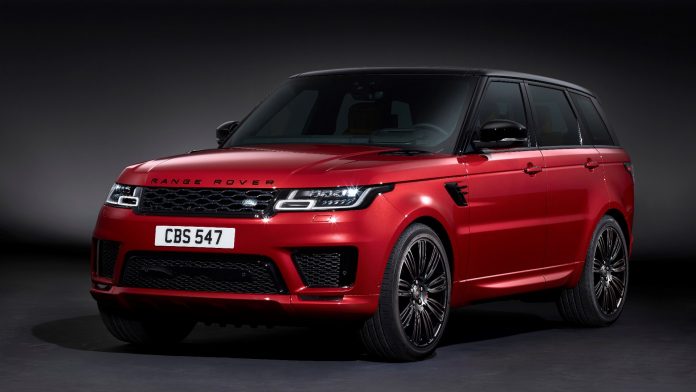 Euro Motors, the exclusive dealer and distributor for luxury automotive manufacturer Jaguar Land Rover in the Kingdom of Bahrain, announced an incredible line-up of Jaguar and Land Rover vehicles set to be launched in 2018.

Spring 2018 will see the launch of Jaguar’s first compact SUV, the E-PACE. With its sculpted bonnet and muscular rear haunches, the E-PACE is a dynamic, agile SUV with the lines of a coupé. With a driver-focused cockpit sitting at the heart of a family-focused interior, the E-PACE takes the rewarding Jaguar driving experience and adds everyday practicality with class leading interior stowage. 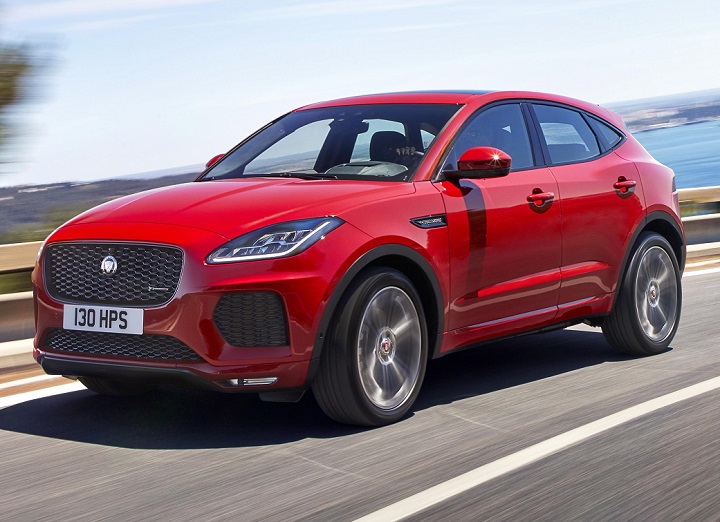 Consistently placing customer satisfaction at the forefront, Euro Motors Jaguar Land Rover will also be providing its customers with 5 year free warranty, a free 5 year service package and free road assistance services for 5 years for all of its models.

Carrefour, operated by Majid Al Futtaim in the Kingdom of Bahrain, is introducing Click and Collect, a new service that will give online shoppers...
Read more
Sports This Week