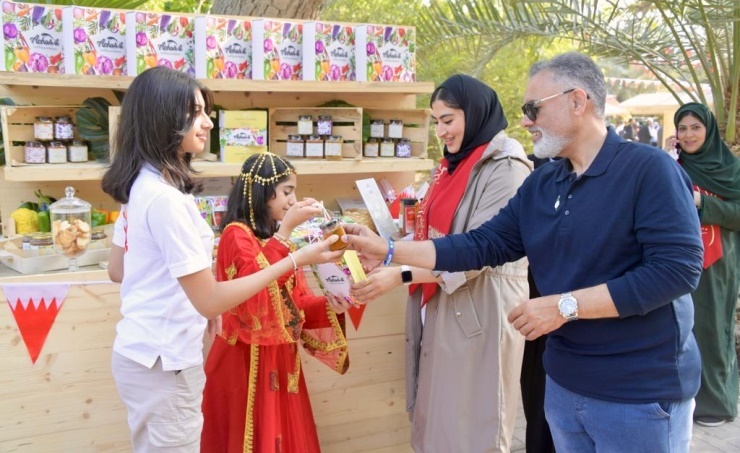 Bahraini Farmers Market marked Bahrain’s clebrations, on the kingdom’s National Days, in commemoration of the establishment of the modern Bahraini State as an Arab and Muslim state, founded by Ahmed Al Fateh in 1783, the anniversary of its full membership in the United Nations, and the anniversary of His Majesty the King’s Accession to the Throne.

The market has attracted 25, 152 visitors in its second week. The iconic suq was opened on December 10 by the Minister of Municipalities Affairs and Agriculture Minister Wael bin Nasser Al Mubarak.