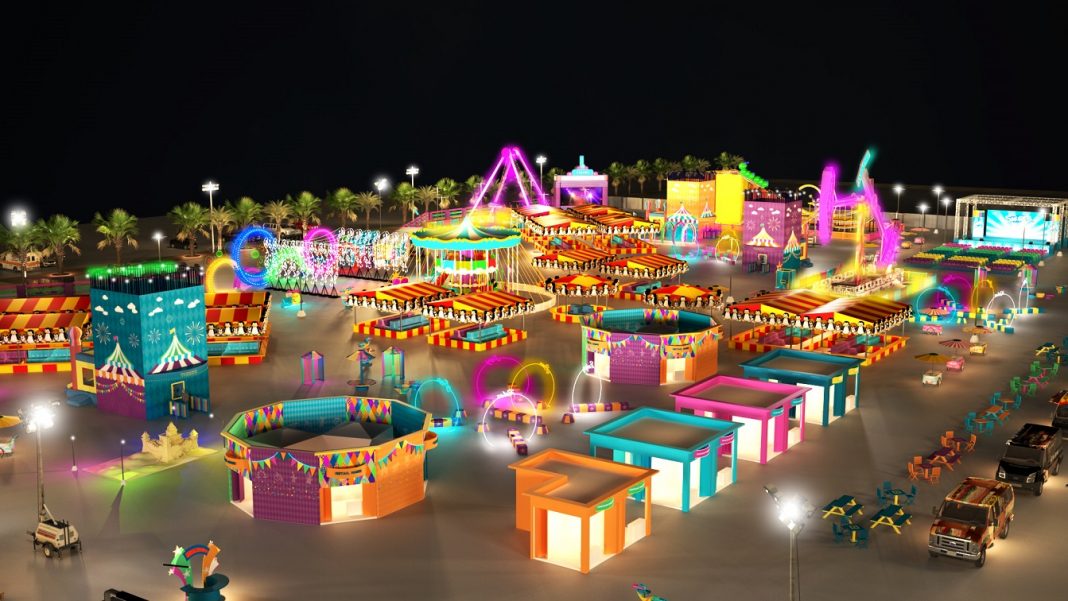 During the press conference, BTEA highlighted that Shop Bahrain has been successfully running for two weeks and has already hosted an array of events and activities which took place in participating shopping malls. The strategic partners were also thanked for their support of the largest edition of the shopping festival to date.

On his part, Yousif Al Khan extended his thanks to the BIC for hosting the ‘Festival City’ this year and stressed BTEA’s keenness to organize events that attract local and regional visitors throughout the year. He also added, “As part of its strategy, BTEA aims to make the tourism sector a major contributor to the national economy through hosting events all year round. The nationwide shopping festival ‘Shop Bahrain’ is an integral part of our strategy as it revitalizes the tourism and retail sectors and supports the realization of the Economic Vision 2030.” 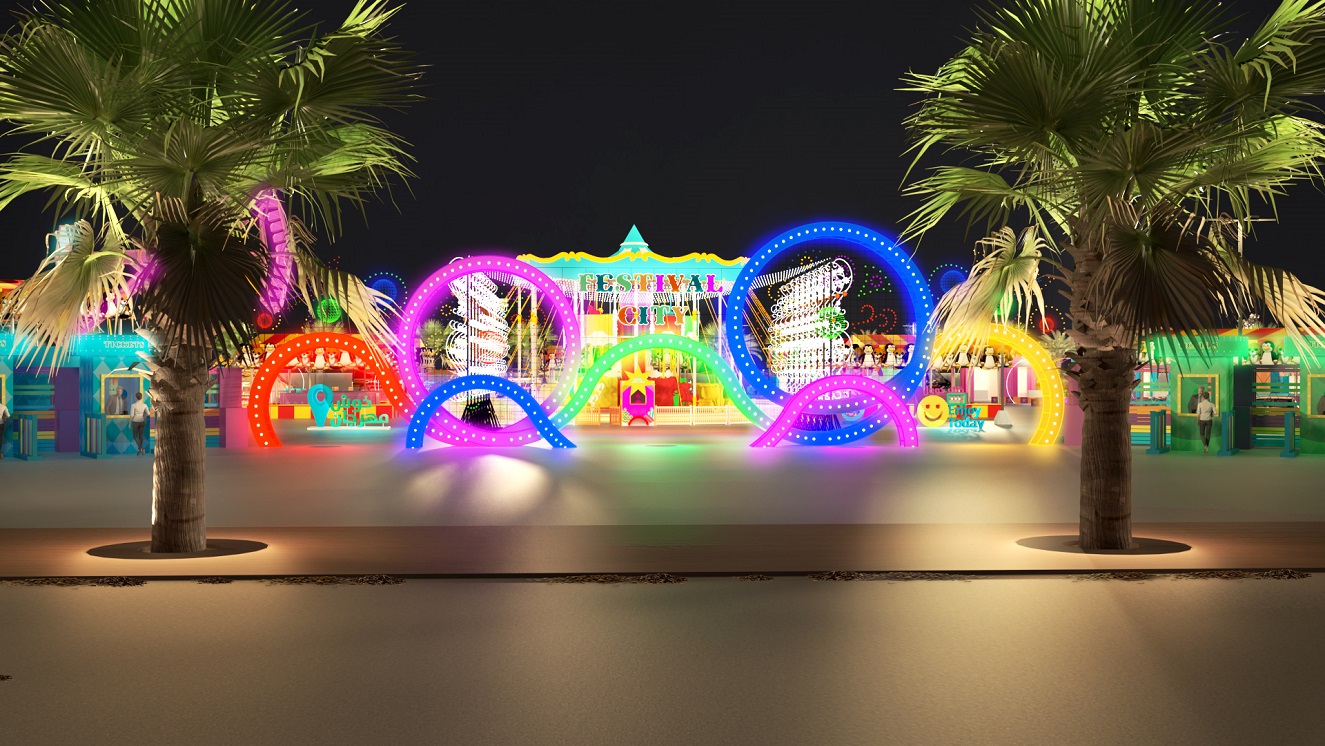 Also commenting on the ‘Festival City’ was Reem Tawfiqi, who said, “The third edition of the ‘Festival City’ is launching this year in coincidence with the school holidays of the Kingdom of Bahrain, Kingdom of Saudi Arabia and Kuwait. This year’s edition will offer a wide array of entertainment offerings suitable for the entire family. Having previously attracted over 70,000 visitors during its two-week duration, we anticipate an even larger number of visitors to this year’s edition.”

Reem also stated that the ‘Festival City’s’ main stage will host a larger scale of performances than the previous editions including a number of performances by local artists such as Mo Zowayed, Bahrain Talking Drums and Banah. Additionally, world renowned performers ‘Smurfs on Stage’ will be putting on three performances during the weekend of January 24-26.

Entry tickets for the ‘Festival City’ will be priced at only 2BD for ages of 4 and above, with those younger being able to enter for free. Entry tickets permit visitors to take part in up to four games in addition to enjoying the onstage performances and entertainment offerings while simultaneously joining the Loyalty System which enables them to enter the raffle draw and get the opportunity to win valuable prizes.

On this occasion, Bader Nasser, Director of Corporate Sales at the BIC said, “We are pleased to be hosting the ‘Festival City’ as part of Shop Bahrain, one of the region’s major events. The Bahrain International Circuit provides ample space to receive a number of guests as well as a suitable parking arrangement. In addition, it is close proximity to the camping areas in Sakhir and will enable visitors to access the karting circuit to enjoy an exciting racing experience.”

This edition of the Shop Bahrain is organized by the Bahrain Tourism and Exhibitions Authority (BTEA) in cooperation with a number of strategic partners including Tamkeen, VIVA Bahrain and the national carrier of Bahrain, Gulf Air, as well as the A.A. Bin Hindi Group. The Platinum Partners include Bin Hindi Informatics and Lulu Group. Prize partners include Gravity, Adhari, Awal Gas, Hawar Beach Hotel, Kitchen for Life Company, the Ice Cream Shop and Rahim Holdings. This year’s edition will feature 11 cars and more than 73,000 prizes including, 5,000 discounted airline tickets from Gulf Air, electronics from A.A. Bin Hindi Group, thousands of instant prizes from VIVA and much more. 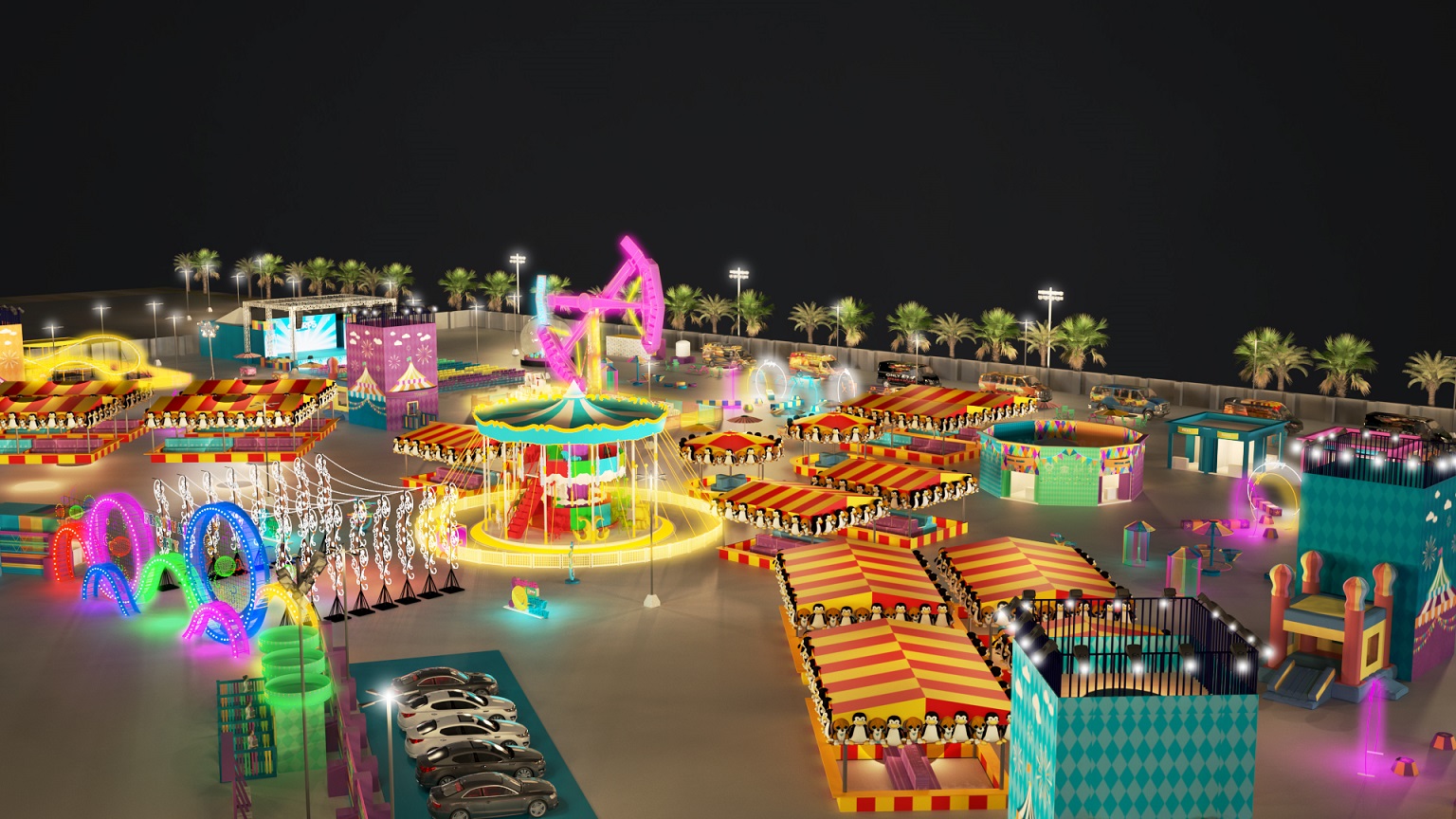 Shop Bahrain mirrors the Kingdom’s position as an accessible family destination, renowned for its close proximity to the Gulf countries with easy access through the King Fahad Causeway and the Bahrain International Airport. Shoppers can enter the Festival’s loyalty system when spending at participating malls and hotels in order to win from a wide range of prizes.