While digital services are exploding in popularity,...
CultureInside BahrainFish Farm boosts aquaculture in the Kingdom 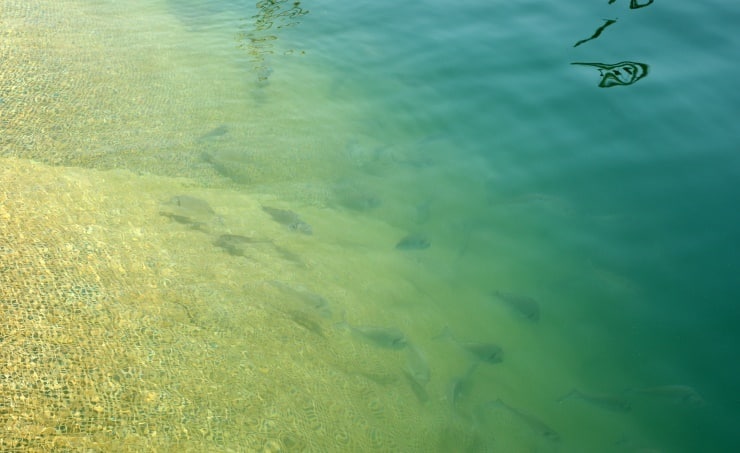 With the aim to boost the Kingdom’s aquaculture, Aluminium Bahrain B.S.C. (Alba) has developed a Fish Farm at its Calciner and Marine Plant in Sitra in collaboration with the Bahrain National Guard Consumer Association.

Alba’s Fish Farm is in response to His Majesty King Hamad bin Isa Al Khalifa’s directives to develop strategic projects for the national production of food as well as achieve food security.

This Project is also is in line with the Company’s commitment to Aluminium Stewardship Initiative (ASI), in particular the Environmental Biodiversity and enriching the ecological system around Alba’s operations.

“Aquaculture is a leading method to grow food sustainably. As an island, Bahrain is home to a variety of marine life; Fish Farming is the most natural and sustainable approach to protect biodiversity and maintain environmental balance.

With the successful set-up of the Fish Farm, Alba has demonstrated that its Calciner & Marine operations are safe and favourable for aquaculture. The proceeds from this Project will be spent on Alba’s various CSR initiatives in the local community.

The proceeds from this Project will be spent on Alba’s various CSR initiatives in the local community.

We look forward to more similar projects developed in the Kingdom of Bahrain.”