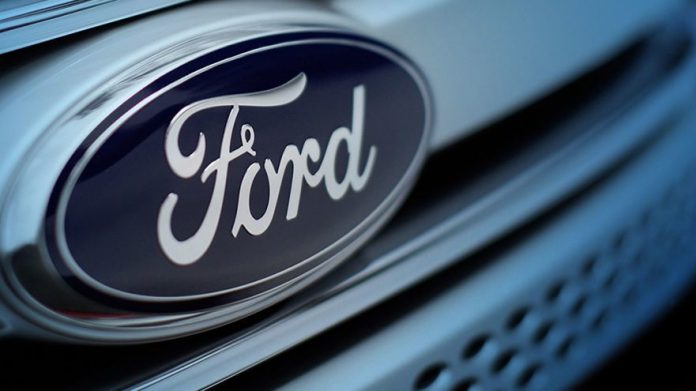 “These are incredibly exciting times for Ford in the Middle East with our aggressive product plan coming together, and a full range of electrified vehicles planned for the near term,” said Jacques Brent, president, Ford Middle East and Africa.

The Middle East is one of the world’s most receptive new energy vehicle markets, due to strong government support around the region and growing customer acceptance. Ford’s Middle East electrified vehicle plan will focus on hybrids in the utility segment – one of Ford’s core strengths.

The Ford F-150 Hybrid is the first vehicle to be confirmed for launch in the Middle East as part of those plans, joining the Fusion Hybrid currently available in some Middle East markets. The F-150 Hybrid will offer powerful towing and payload capacity and operate as a mobile generator.

Leading in electrification is fundamental to Ford’s transformation to becoming the most trusted mobility company, designing smart vehicles for a smart world. The company recently announced a dedicated electrification team, focused exclusively on creating an ecosystem of products and services for electric vehicles and the unique opportunities they provide. This builds on Ford’s earlier commitment to invest $4.5 billion to deliver 13 new electric vehicles in the next five years, including the Ford F-150 Hybrid and a hybrid autonomous vehicle designed for commercial operations in mobility services, starting in North America.

The Volvo S60 has been named “Best Midsize Executive Sedan” at the 2020 Middle East Car of the Year Awards. The prestigious award comes...
Read more

Batelco, Bahrain’s leading digital solutions provider, has announced today that fiber speeds will be boosted by up to 5 times for all fiber internet...
Read more
Tech

The Supreme Council for Women (SCW) and the Ministry of Industry, Commerce and Tourism (MOICT) have announced their new collaboration through "Export Bahrain" in...
iGA