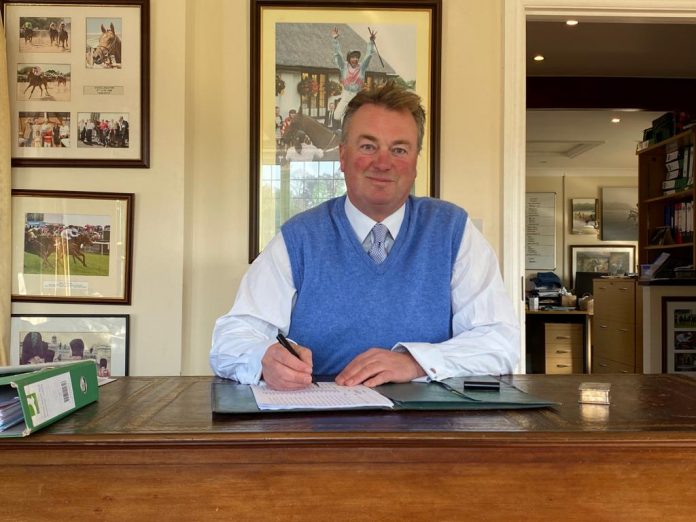 George Baker to train in Bahrain

The official announcement of a long term partnership between the Rashid Equestrian & Horseracing Club and George Baker Racing has recently come out, which signals a long-term commitment to horse racing in the Kingdom of Bahrain.

After 8 years as a trainer George Baker, Founder of George Baker Racing, UK now has 70 horses in training and are approaching their 400 career winner mark. Having the owners engaged and involved with the process is something that they believe is key at the state of the art racehorse training facility

“We have been very impressed with the commitment and vision of the REHC. The quality of the field for the upcoming Bahrain International Trophy is a testament to the quality of the racing surface and the facilities on-site, and we are excited to become a part of an ambitious and burgeoning horse racing jurisdiction” announced George Baker, Founder of George Baker Racing, UK.

George has trained over 400 winners, including a Royal Ascot winner with Belgian Bill. There have been several pattern successes both here and abroad, and GB Racing horse boxes are often seen on continental motorways. He has been rewarded with winners in Dubai, Turkey, Ireland, France, Germany, Belgium, and Switzerland and on the Channel Islands. Runners have performed with credit in the USA, Scandinavia and Spain.

George and Candida Baker have grown the business together. Their passion for the sport of horseracing, and their desire to see the business succeed at the highest level, has been a potent mix.