Having an international driving license while you’re...
NewsGulf Air Concludes Distribution of the Prince Salman Bin Hamad Medal For Medical Merit to its Staff 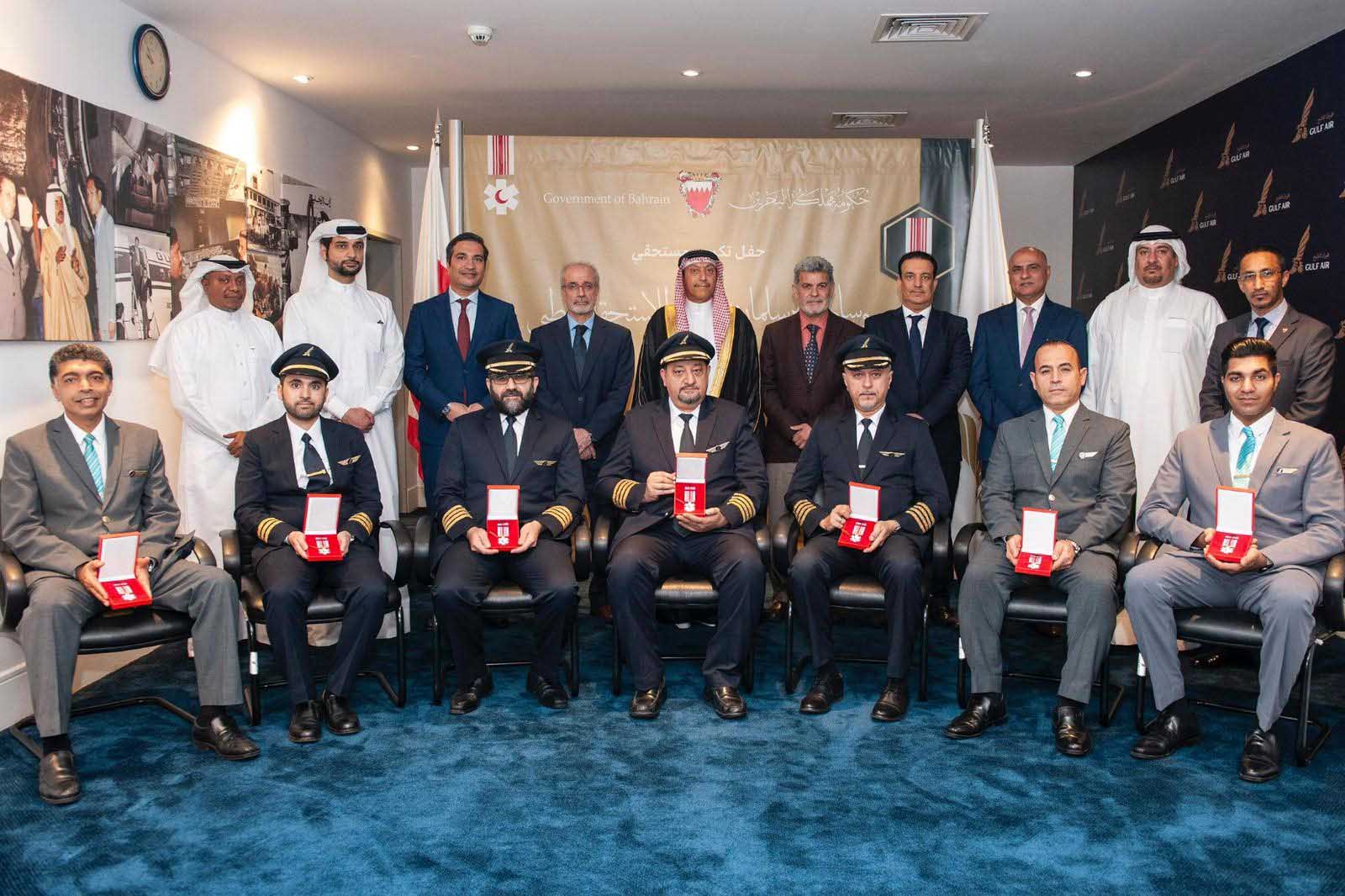 Gulf Air – the national carrier of the Kingdom of Bahrain – concluded its activities to distribute the “Prince Salman Bin Hamad Medal For Medical Merit” in a ceremony that was recently held at the airline’s Headquarters to hand the last batch of medals; bringing the total of the airline’s honored staff to over 180 recipients.

During the ceremony, Gulf Air Acting Chief Executive Officer Captain Waleed AlAlawi commented “We are very proud of all of our staff, both those who received the “Prince Salman bin Hamad Medal For Medical Merit” and those who did not. Gulf Air staff in all sectors and departments of the airline, who are known for their hard work, were the ones who overcame the pandemic and its various challenges, thanks to their efforts and commitment to their responsibilities. Congratulations to all recipients of the “Prince Salman bin Hamad Medal For Medical Merit”; Gulf Air is proud to have such distinguished staff in its caliber.”

Being one of the few airlines that never stopped flying during the pandemic, Gulf Air has recently received the Skytrax Five Star COVID-19 Airline Safety Rating after a vigorous audit by Skytrax Research that took place between November and December 2021, in flying safely throughout the pandemic and enhancing its airport and onboard protocols to combat the spread of COVID-19. The airline also received APEX’s Five Star Major Official Airline Rating; an award based solely on certified passengers’ feedback.