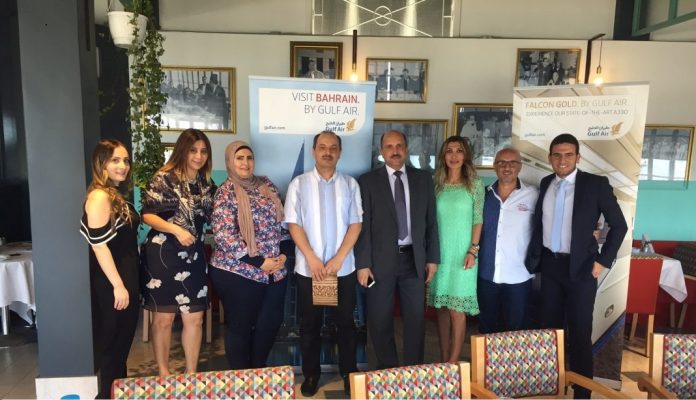 Gulf Air, the Kingdom of Bahrain’s national carrier, recently hosted an event for the airline’s top travel trade partners in Tripoli, Lebanon – facilitating greater networking between Gulf Air representatives and trade partners and also serving as a forum for information exchange about the airline’s latest news and developments. Welcomed by Gulf Air’s Country Manager in Beirut, Mrs. Amale Elchoueiry and her sales team, the airline’s trade partners were thanked for their longstanding support throughout the year and their contribution to Gulf Air business and sales across the airline’s 42 destination network.

BRAVE Combat Federation’s vision of globalizing the sport started within the Arab world, which was often overseen by many other organizations, and to provide...
Read more
Management Principles