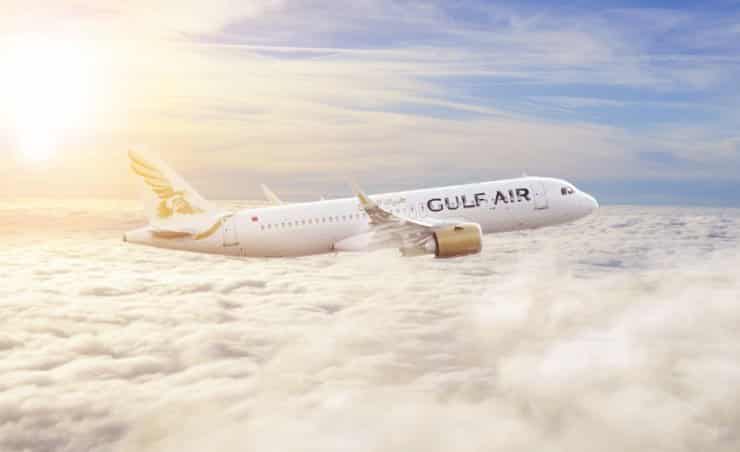 Gulf Air, the national carrier of the Kingdom of Bahrain, announces that it will resume its direct flights to and from the Republic of India staring with Thiruvananthapuram (Trivandrum) on 14 September 2020 along with Cochin and Calicut this week with plans to announce a further expansion into more destination within India soon. The flights are operating based on a special agreement between the governments of the Kingdom of Bahrain and the Republic of India.

Gulf Air has been operating direct flights between the Kingdom of Bahrain and the Republic of India since 1960 and its network of Indian cities has always been key within the Gulf Air’s global network. The airline currently flies to and from London, Paris, Frankfurt, Manila, Athens, Cairo, Abu Dhabi, Dubai, Kuwait, Peshawar, Islamabad, Lahore and Karachi.