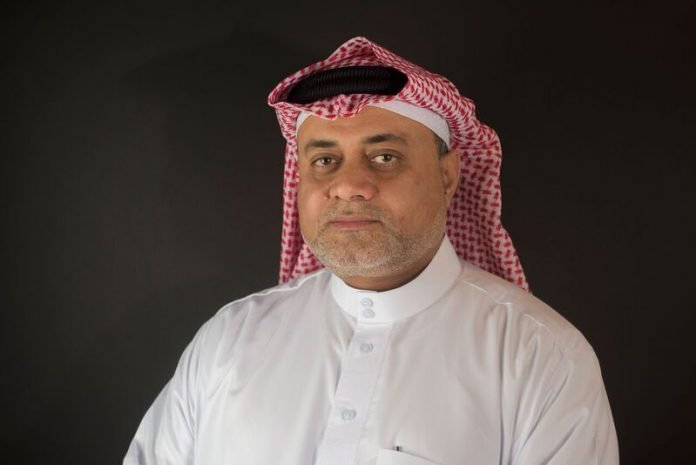 Mr. Khalid Abdul Razzaq, Manager Cargo at Bahrain Airport Services (BAS ) said that the company deals with all shipments export from Bahrain, which amounts to more than (15 Tons) annually, and all shipments that import to Bahrain, including business shipments in the Kingdom and shipments of airlines and military aircraft to the Ministry of Defense and the US Navy and the British Royal Navy , With shipments received more than (91 Tons) annually, not to mention the polarization of transit shipments more than (19 Tons) annually. The Services provided by BAS and the speed of delivery, play a major role I supporting businesses locally and internationally, thus strengthening the national economy in the Kingdom of Bahrain.

Mr. Abdul Razzaq revealed that the company is in the process of developing a cargo handling system “Cargo Dream System”. The program is partially implemented at the cargo terminal and we are looking to fully implement our in house developed program to cover all operational aspects.

This program will help to facilitate air cargo movement, added to that it will be equipped with latest industry requirements which consequently will increase productivity through automating a lot of our functions which will lead to faster delivery and reduce expenses. Mr. Abdul Razzaq expresse “our goal is to have a fully developed handling system that will give us the opportunity to market our system to other stations in near future.”

Mr. Khalid Abdul Razzaq explained that Bahrain Airport Services (BAS) provides varieties of ground services to its customers at Bahrain International Airport and that BAS Cargo Terminal is the key ingredient in the kingdoms logistics sector having all stakeholders connected through a comprehensive services provided to the integrators which allow them to conduct their business in a very professional atmosphere in addition to fulfilling their requirements in a very competitive time frame which is the most valued aspect of any business.

At BAS cargo terminal we adopted several strategies that draw our road map to success such as “On staff level we have adopted the concept of motivation and delegation which had a positive impact on staff morale and productivity, in addition to that we ensured that our staff are well trained and developed to cope with the evolving industry requirements, a solid team was formed which is capable of handling any challenge they face and pushed the department to success, and any success can only be achieved by a team work, Mr. Khalid proudly stated that BAS cargo terminal is managed by 100% Bahrainis”

Also, On the technological level, Mr. Khalid Abdul Razzaq said that the Bahrain Airport Services Cargo (BAS) has invested in the in technology, in order to improve the work performance, we have deployed the barcode scanners in which the whole operation at the terminal is done by the use of those barcode scanners which consequently had a very positive impact on data accuracy due to limited human interference in the data capture.

Established in 1977, Bahrain Airport Services Company (BAS) has a 40 year long track record of continuous service and has been the sole operator of ground services at Bahrain International Airport since it was established as the first international airport in the Arabian Gulf region. It is also a trusted name in the world of services as a company certified by the Air Transport Safety Audit Program of the International Air Transport Association. BAS offers a number of commercial activities including: aircraft and passenger handling services, catering services, aircraft engineering services, Bas Engineering Training Centre (KFH), as well as owning and managing airport lounges.

For more information and to stay up-to-date with the latest news on BAS, visit our website

BRAVE Kombat Federation, the biggest sports-brand in Bahraini history, is partnered up with the Bahrain Tourism & Exhibitions Authority to showcase to BRAVE Nation...
Tech