While digital services are exploding in popularity,...
Sports This WeekHH Shaikh Nasser bin Hamad Named Among 50 Most Influential Figures in Cycling Sport 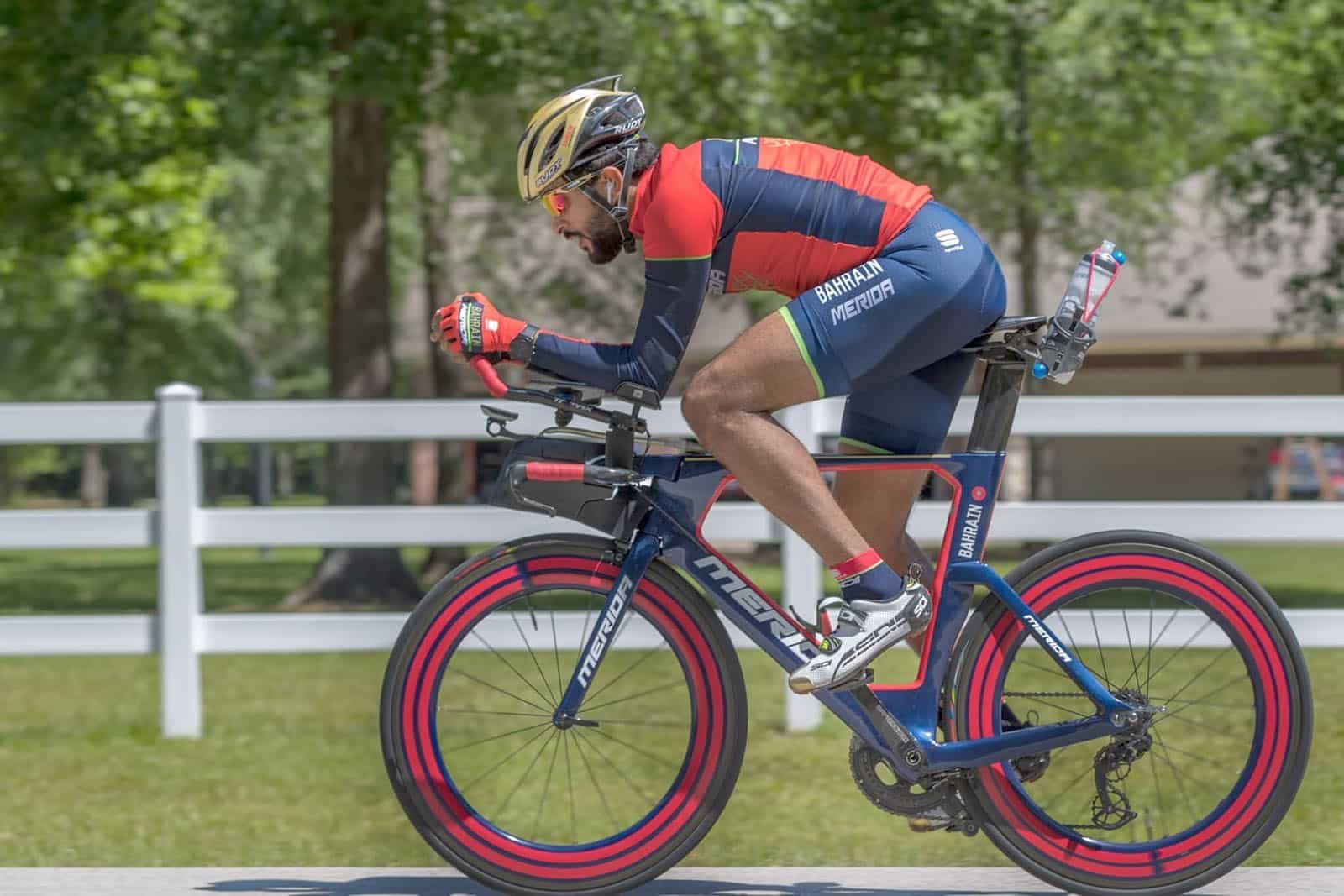 Cycling News, one of the world’s most renown websites specialised in covering cycling news, has named HH Shaikh Nasser bin Hamad Al Khalifa, His Majesty the King’s Representative for Charity Works and Youth Affairs, National Security Advisor and President of the Supreme Council for Youth and Sports among the 50 most influential figures in the cycling sport. 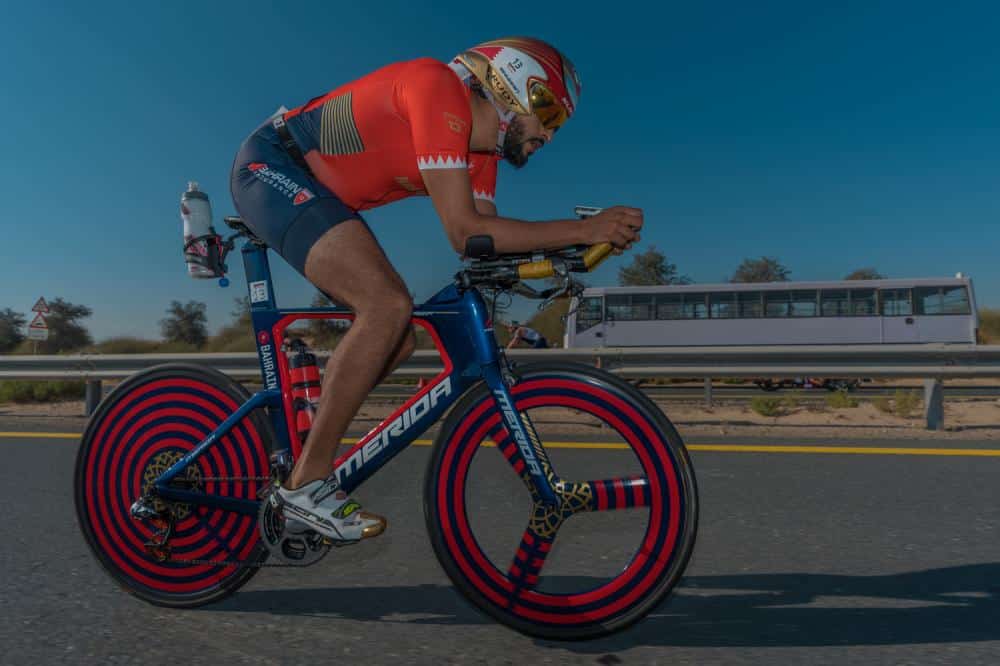 HH Shaikh Nasser bin Hamad occupied the 29th position on the list which featured many celebrated individuals in this sport, including cyclists, managers, sponsors and governors.

HH Shaikh Nasser was selected for being an advocate for change and progress in this sport, dedicating his time to ensure the cycling sport moves forward and spread around the world. His contributions towards this sport include the launch of Team Bahrain McLaren Cycling Team.

Meanwhile, HH Shaikh Nasser has also provided full support to the cycling sport in the Kingdom of Bahrain as the country has achieved many top honours recently at the international level thanks to such backing. As a result, cycling has become among the most practiced sports in Bahrain.

Commenting on this achievement, HH Shaikh Nasser expressed delight, stating that naming him among the most 50 influential individuals in the cycling sport underlines Bahrain’s advanced position in this sport. He further added that Team Bahrain McLaren would maintain the success it achieved in the past period.

It’s worth noting that the Cycling News pointed out that the names on the list were the ones who are currently playing the leading role in shaping the present and the future of the
cycling sport.