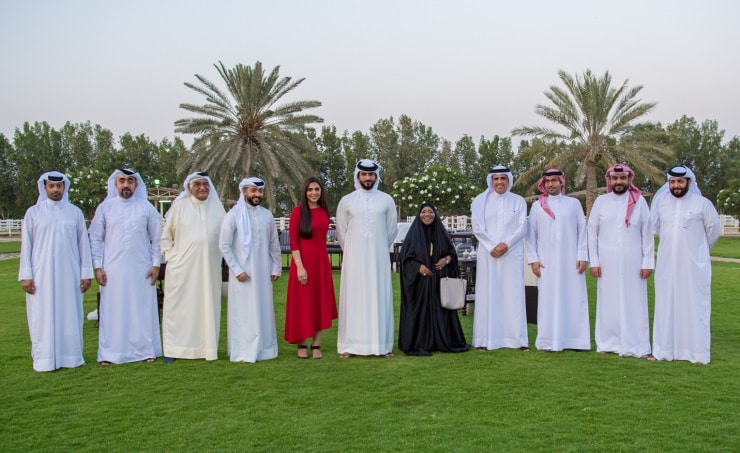 He highlighted the importance of safeguarding traditional heritage for the present and future generations, being a treasure trove and a cherished legacy of fathers and forefathers.

He lauded valued the traditional heritage which represents an integral part of Bahrain’s deep-rooted history and a key pillar of the national identity that consolidates the values of loyalty and belonging to the Kingdom.

He underlined his support to programmes and initiatives aimed at treasuring the traditional heritage to build bridges between past, present and future generations.

He highlighted efforts to document the traditional heritage and encourage youngsters to learn their longstanding history, being the essence of national identity.

He praised the media, which represents an essential partner in consolidating traditional heritage, praising Al-Sariya’s team which played a crucial role in ensuring the success of the programme.