I tried to do my homework but a...
Sports This WeekHH Shaikh Nasser praises filly 'Fast Attack' victory 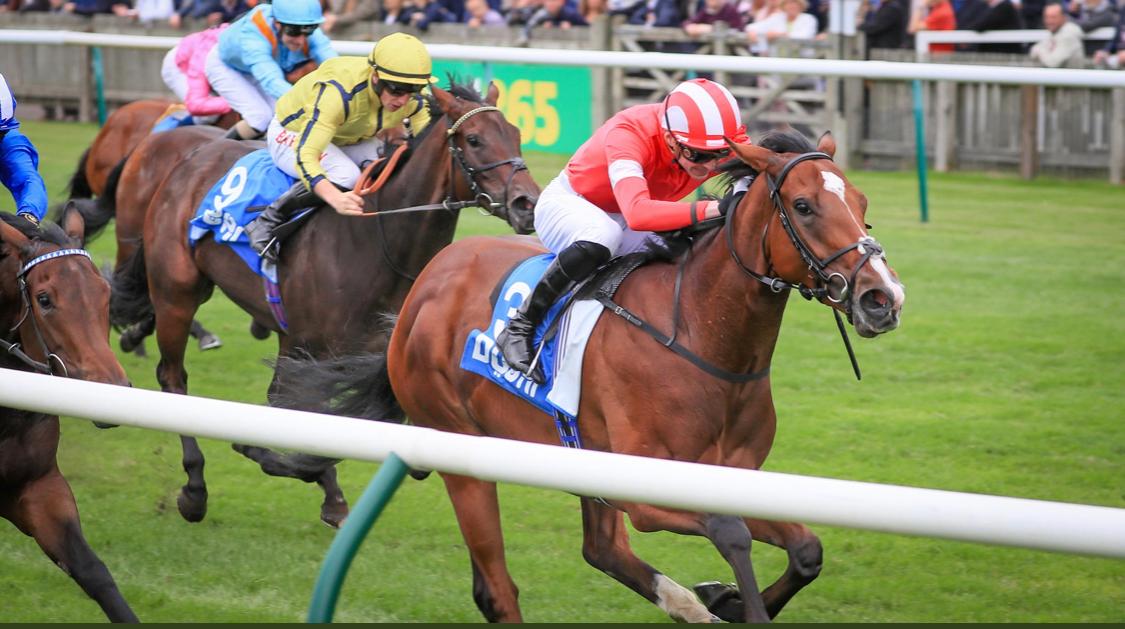 HM the King’s Representative for Humanitarian Work and Youth Affairs, HH Shaikh Nasser bin Hamad Al Khalifa, has asserted that the achievements of the Bahraini equestrian sports at external races prove its distinguished status and steady progress, reiterating his support for participation in such competitions to continue raising the national banners.

In this regard, HH Shaikh Nasser praised the success of his filly, “Fast Attack”, in winning the Godolphin Lifetime Care Oh So Sharp Stakes at Newmarket, UK, noting that the victory will be a catalyst for all Bahraini participation in the upcoming events.

HH Shaikh Nasser indicated that the Godolphin Lifetime race is among the strongest international races, which confirms the outstanding performance of the Bahraini equestrian sports.