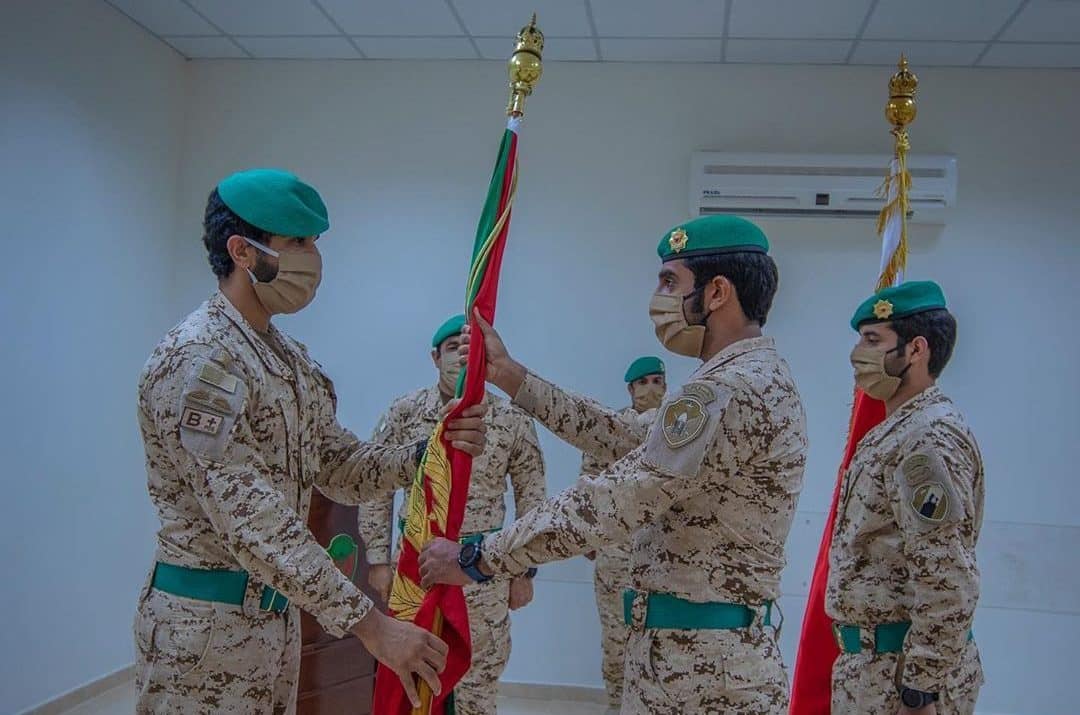 National Security Advisor, Royal Guard commander Major-General His Highness Shaikh Nasser bin Hamad Al Khalifa has received an elite of Royal Guard servicemen who were assigned to attempt the challenge of climbing Mount Everest, in the Himalayas, in the Republic of Nepal. 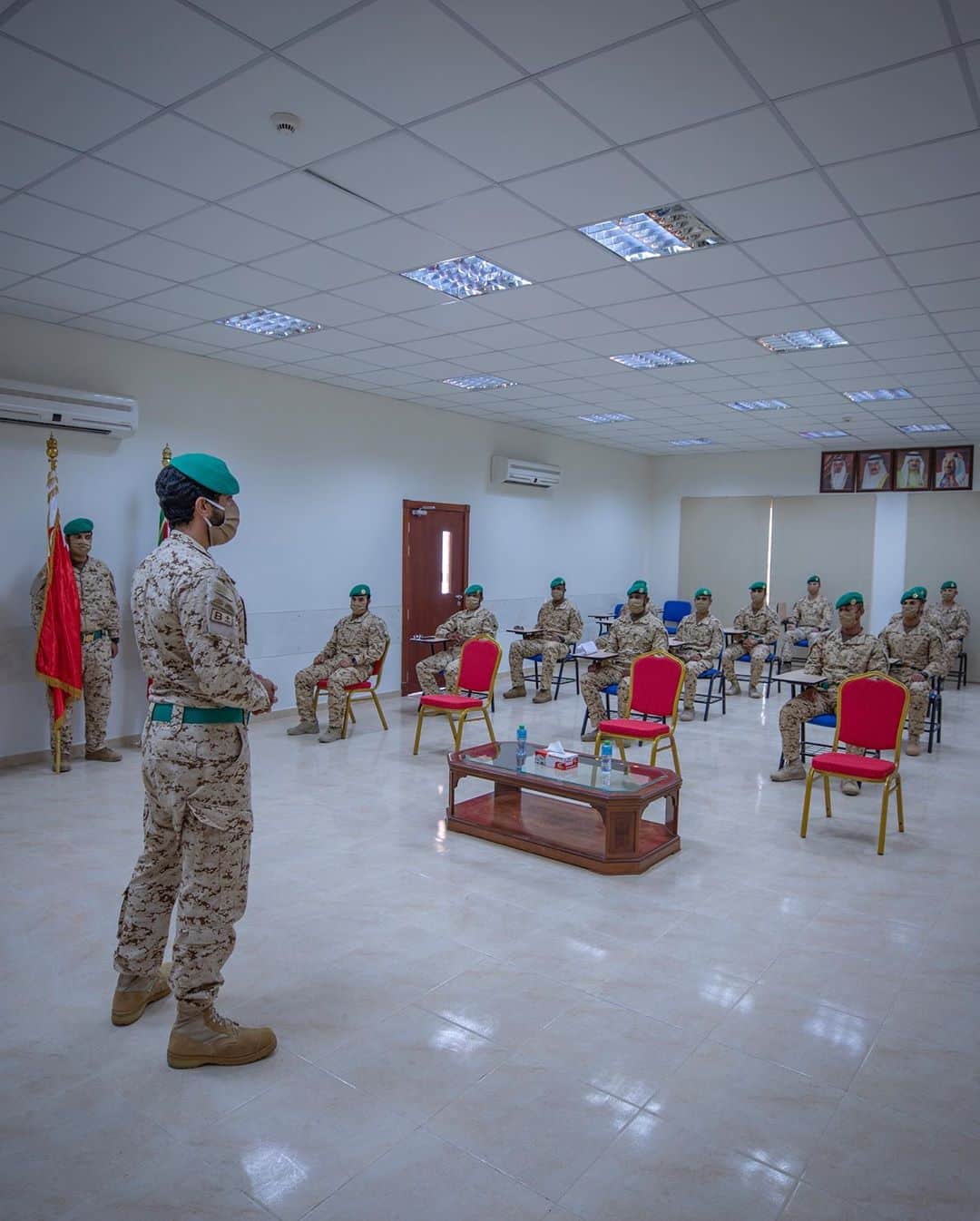 HH Shaikh Nasser bin Hamad Al Khalifa gave them directives and urged them to exert all efforts to honour Bahrain’s flag under the wise leadership of His Majesty King Hamad bin Isa Al-Khalifa, the Supreme Commander, wishing them success in their challenge to reach the pinnacle of the Earth. 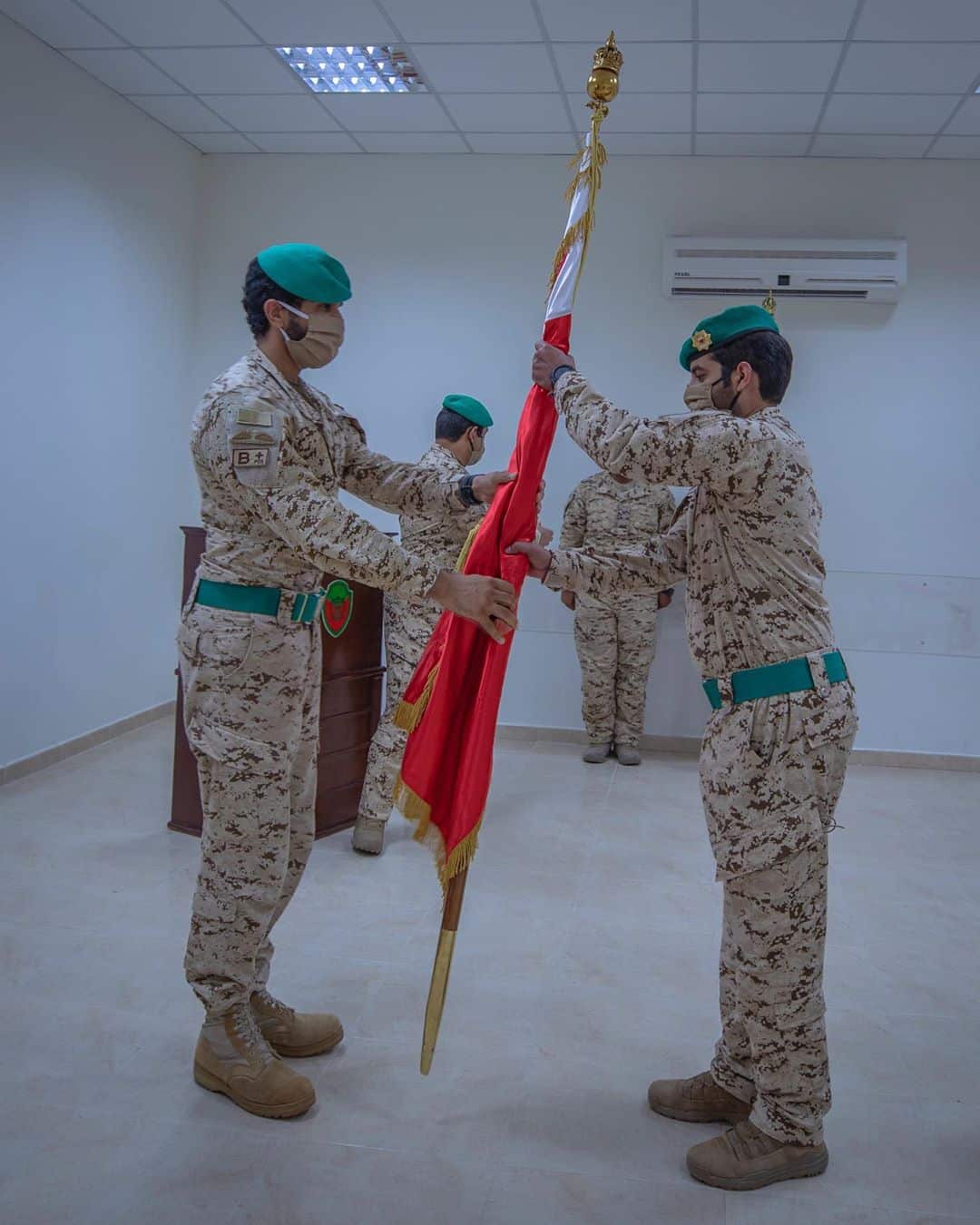 “I bade farewell today to an elite of Royal Guard servicemen who will attempt the challenge of climbing Mount Everest and to honour the flags of Bahrain and the Royal Guard. The first phase starts now while the challenge to reach the summit will be next year”, he said

HH Shaikh Nasser bin Hamad Al Khalifa stressed the Royal Guard’s keenness to train its affiliates so as to assume their assigned duties under all circumstances.

The three-phase challenge includes two training stages, before the challenge of reaching Mount Everest peak in the third stage, scheduled for 2021.