Under the patronage of the Honorary President... 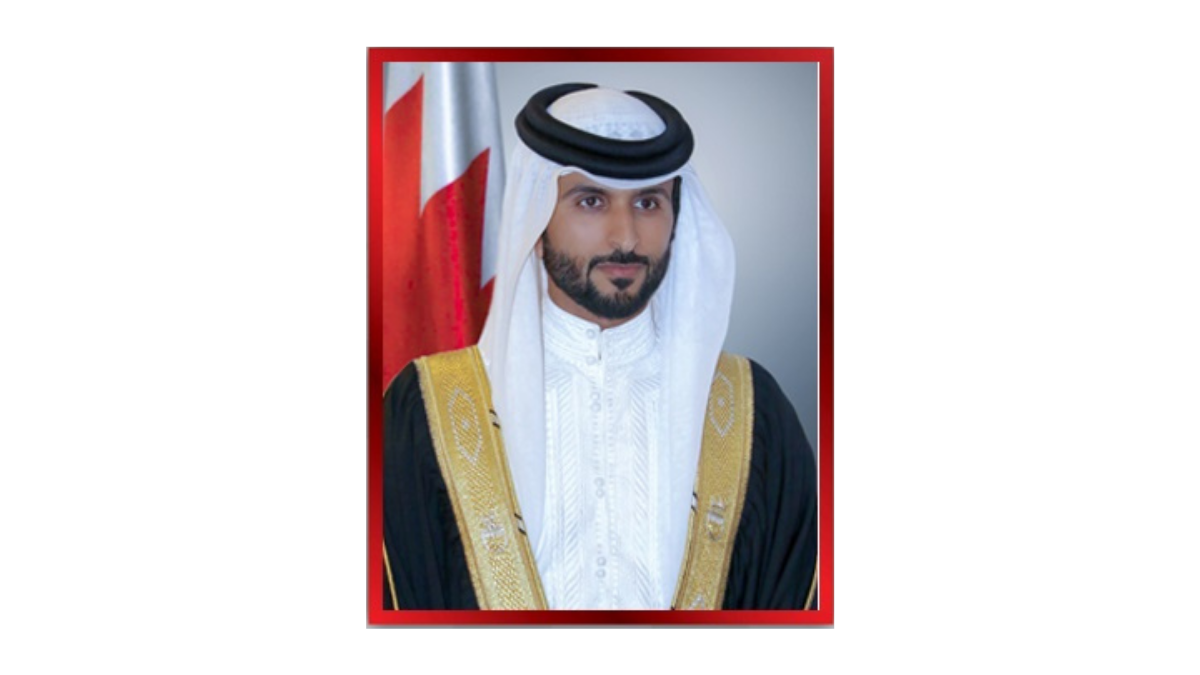 HH Shaikh Nasser said that the achievement of the Royal Guard members is a result of the support of HM the King’s unwavering support and close follow up on  o the details of the Bahraini heroes’ journey to climb the summit of the highest mountain in the world.

HH Shaikh congratulated the Royal Guard members on their achievement which represents a qualitative leap in the record of excellence of the Royal Guard and its brave men.

He commended their efforts during their mission in climbing the mountain, challenging all circumstances and raising the Bahraini flag on top of the highest mountain.