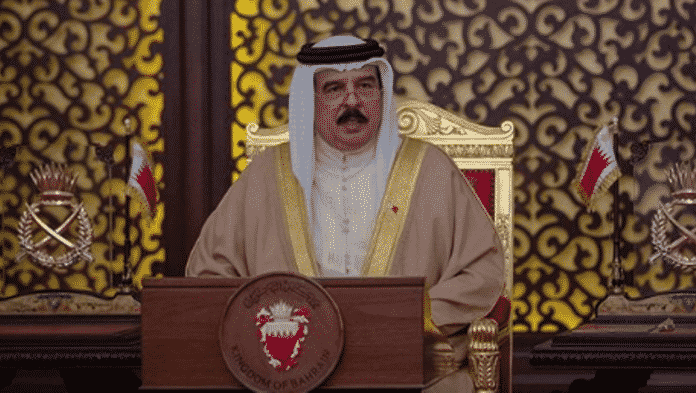 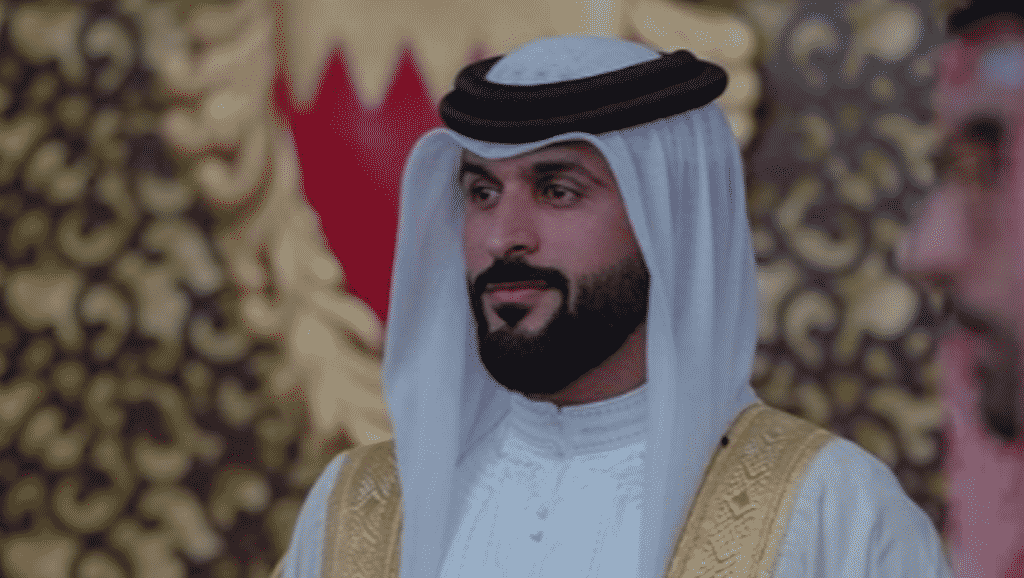 The laureates expressed deepest thanks to HM the King, hailing the royal initiative to support global youth, which provided them the opportunity to showcase their creations and innovative ideas towards achieving sustainable development goals.

Addressing the ceremony, HM the King said that the allocation of the award aims to celebrate youth efforts all over the world, encourage them to contribute to the development of their societies and the future of their countries for security, peace and prosperity to prevail in the world. 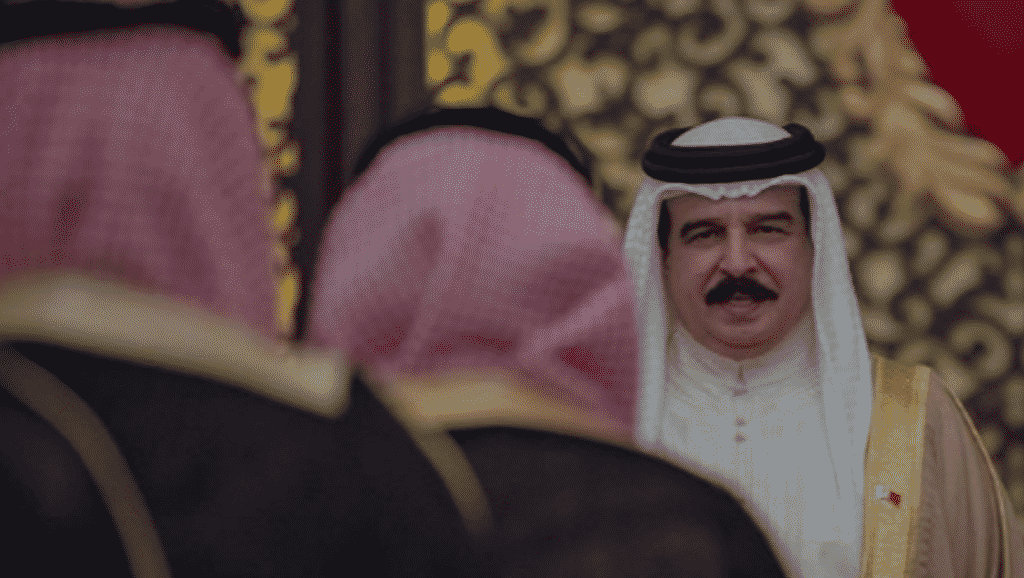 He stressed the vital importance of empowering youth who play an influential role in the future of nations, highlighting Bahrain’s national strides in this regard. He underlined the need to engage youth in nation-building and hone their responsible leadership skill and give them the opportunity to participate in decision-making for positive development to be achieved.

He congratulated the institutions and individuals who were declared award winners, hailing their tremendous and influential efforts to achieve the sustainable development goals which represent the cornerstone of the international agenda. He commended the cadres working with the Ministry of Youth and Sports and hailed their dedicated efforts, looking forward to their proposals to reach out to more youth and ensure their empowerment.

He praised the officials in charge of the award, citing particularly, the jury and administrative work teams, wishing them all success.

HM the King them honoured the jury members of the King Hamad Youth Empowerment Award to Achieve the Sustainable Development Goals:

HH Shaikh Nasser bin Hamad Al-Khalifa delivered a speech congratulating on the success of the King Hamad Youth Empowerment Award to Achieve the Sustainable Development Goals, which reflects Bahrain’s strides in empowering world youth and eliciting them to contribute to developing societies.

The police started deploying security patrols on public roads and taking legal action for any violation of the precautionary measures by the Interior Ministry...
Read more
Inside Bahrain

His Majesty King Hamad bin Isa Al Khalifa was at the forefront of those who welcomed His Royal Highness Prime Minister Prince Khalifa bin...
Read more
Inside Bahrain

The Ministry of Labour and Social Development (MLSD) has launched online services and set up a hotline for queries. The minister, Jameel bin Mohammed Ali...
Read more
Inside Bahrain

Huawei offers users an extended warranty on a range of products. This as a precautionary measure based on recent public health and prevention considerations....
PR This Week

Education Minister, Dr. Majid bin Ali Al-Nuaimi, has affirmed that the Ministry of Education has succeeded in ensuring the continuity of its educational services...
Tech

Zain Bahrain, a leading telecoms operator in the Kingdom, has implemented a series of precautionary measures to protect both its customers and employees during...
Inside Bahrain