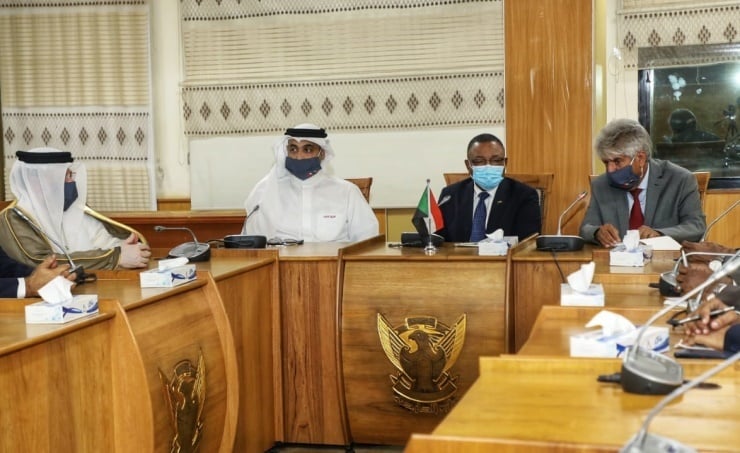 Sudan’s Acting Foreign Minister Omar Qamar Al Din Ismail has praised the support of His Majesty the King to Sudan in various circumstances and assistance offered by Bahrain during the floods crisis that hit the African country and caused heavy loss of lives and damages.

He also lauded the steadily increasing relations between the two countries in various fields.

Sudan will always be grateful to Bahrain for the noble act of providing assistance that will contribute to addressing health and economic issues caused by the floods, he added.

Al Sayed stressed Bahrain’s support for the Sudanese people during their ordeal caused by the torrents and floods that swept many states.

The RHF is working on several initiatives to support the Sudanese people in a way that contributes to mitigating the effects of the disaster through relief and humanitarian aid, he said.

It is planning to establish, based on talks with Sudanese officials, on establishing development projects that will benefit the people in Sudan, he said.