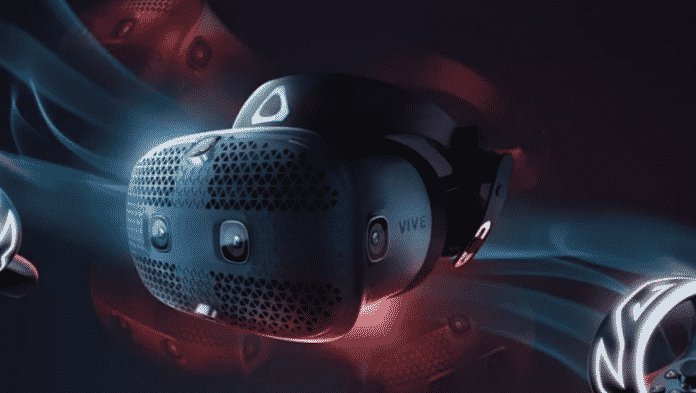 HTC has unveiled the look of its next Vive virtual reality headset, with the Cosmos to have a flip-up design, six cameras, detachable headphones, a faceplate and a vented front. Billed as a premium PC VR system, the Cosmos, first teased at CES 2019 in Las Vegas in January, will have “striking graphics [and] lifelike sound,” HTC said.

The Cosmos will have a “pixel-packed” display that minimizes the screen-door effect of using VR systems, HTC said. The company also touted its new tracking system.

The system can be used straight out of the box with minimal setup and also features a more comfortable headset with soft, light and breathable material, HTC said.

HTC’s Viveport Infinity unlimited subscription service launched April 2, with subscriptions costing $13 a month or $99 for an entire year. The service lets customers download more than 600 VR games and apps through the Viveport store.

HTC had first looked to end the drought of VR content by launching the Viveport subscription service back in 2017, giving Vive headset owners up to five titles at a time for $9 a month. It then expanded the service in August 2018 to support rival Oculus Rift headsets.