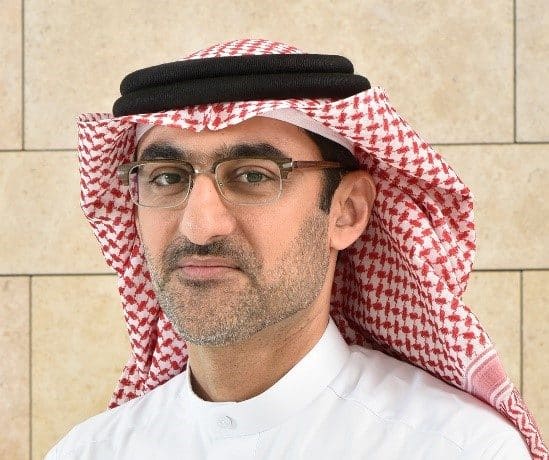 iGA Provides its Technical Support to the F1 Race

As part of its continuous of its support to various national events that Bahrain organizes and hosts, the Information & eGovernment Authority (iGA) provides its technical support for the 15th consecutive time to the annual support to the international race ‘2018 Formula 1 Gulf Air – Bahrain Grand Prix’, held 28th March until 31st of March; by providing wireless frequencies services for all communications during the race.

In this regard, iGA Chief Executive Mr. Mohamed Ali AlQaed stressed authority’s keenness in providing full the support to this major sports and tourism event and to work on making it a success. He also indicated that the process of managing frequencies is considered as one of the most important fundamentals of the race, due to its link to several technical and media aspects related to communication systems.

AlQaed continued that the process is being conducted under the supervision of a Bahraini technical team fully equipped with the most up-to-date monitoring devices as they will be present at the Bahrain International Circuit during the race. Preparations have begun since three months ago by collaborating with all concerned entities to complete frequency license requests.

The Wireless Licensing, Frequency & Monitoring Directorate team assigns all utilized frequencies in sensors, fixed wireless cameras in cars and the circuit to ensure their safety as well as facilitates the monitoring of all operations in the circuit and Formula 1 cars. The team also works on assigning utilized frequencies in fixed wireless vocal devices during the race to enable communication amongst all team members.

The directorate supports frequencies of most photography and TV coverage utilized in airing the race along with its other events; as they are wireless devices utilized to facilitate coverage and flexibility during movement. It also supports terrestrial satellite stations to include all aired television channels, send and receive live broadcast from the Circuit.

It is worth mentioning that the directorate provides technical support through the radio communication system department for the Formula 1 event since its launch in 2004; alongside a number of events including the Bahrain International Airshow, WEC Bapco 6 Hours of Bahrain together with other significant events.

Tremendous preparations are being made to launch the first-of-its-kind Brand and Design Forum in the kingdom of Bahrain. The forum, which is organized by...
Management Principles

In the course of disease outbreaks, swift data sharing is critical as it allows for a better understanding of the origins and spread of...
© GO ALIVE MEDIA
MORE STORIES