Having an international driving license while you’re...
CultureInside BahrainInauguration of ‘Batelco Solar Park’ 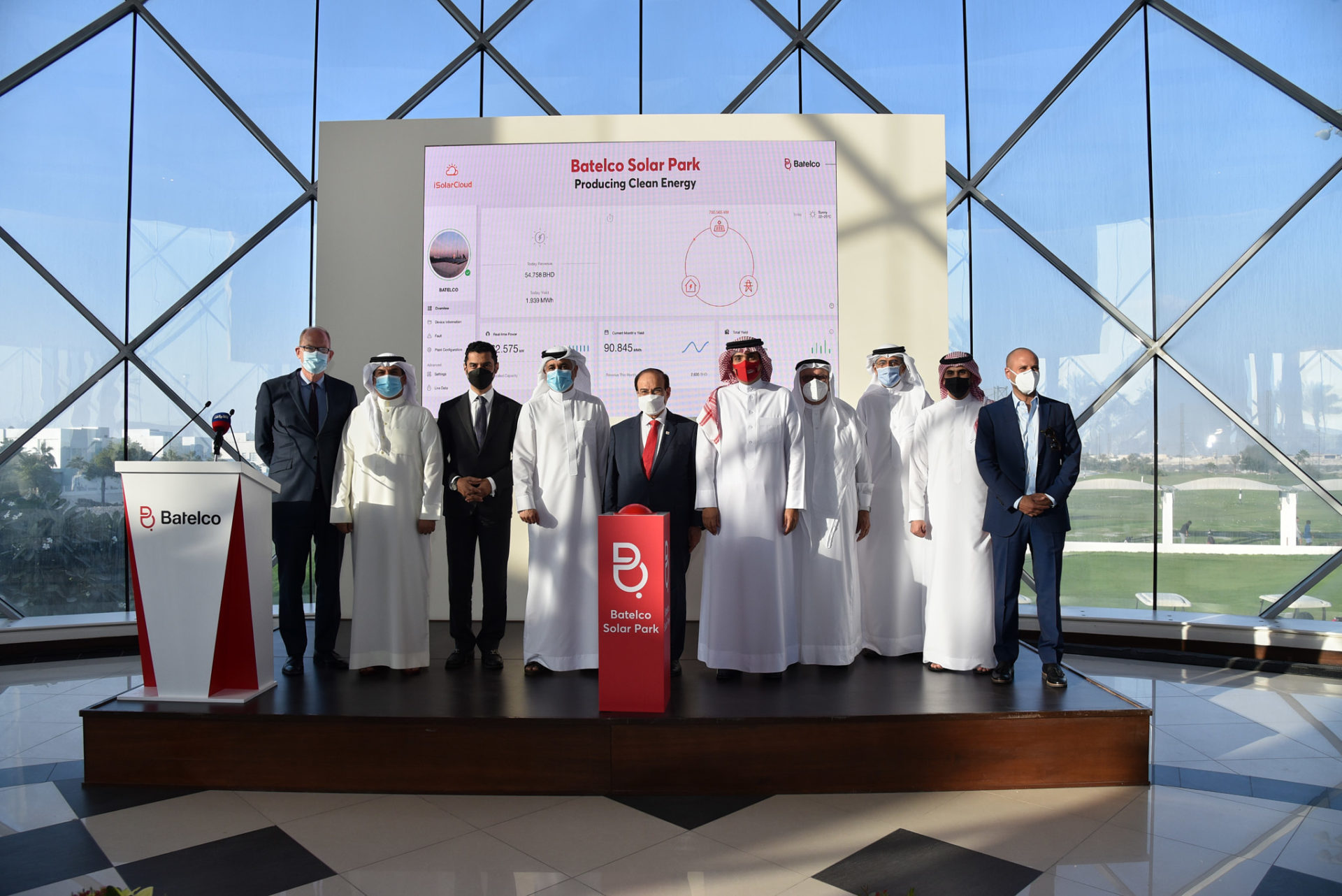 The opening event was held at the Royal Golf Club in Riffa, where Members of Batelco’s Board of Directors, as well as Batelco’s Executive team and team members from the project contractor, were present on the occasion.

Shaikh Abdulla bin Khalifa Al Khalifa, Batelco Chairman, greeted guests at the event, thanking them for their attendance and their roles in supporting Batelco and its Solar Park project.

“The launch of Batelco’s Solar Park coincides with the goal that His Royal Highness Prince Salman bin Hamad Al Khalifa, Crown Prince and Prime Minister of the Kingdom of Bahrain, has set and announced as part of his address during the 26th United Nations Climate Change Conference 2021, recently held in Glasgow, Scotland, which reiterates the Kingdom’s commitment to achieving zero carbon neutrality by 2060.”

“This project represents a new phase of Batelco’s efforts towards achieving our long-term strategy of adopting more ESG initiatives that will help us become a greener company. The Batelco Solar Park reaffirms our commitment to support the efforts of the Government of Bahrain in achieving its vision of environmental sustainability, and reaching its goals of decarbonization, enhancing energy efficiency, and doubling renewable energy sources,” he added.

“We are proud of Batelco’s environmental achievement and would like to extend our gratitude for the valuable support of our designated authorities and valued partners, without whom we would be unable to achieve our long-term goals. We look forward to introducing additional green initiatives as part of Batelco’s sustainability strategy,” he concluded.

On his end, H.E. Dr. Abdul Hussain bin Ali Mirza, President of the Sustainable Energy Authority, stated: “We at the Sustainable Energy Authority are working diligently to enhance integration and collaboration amongst the various sectors within the Kingdom to fortify our national efforts. We aim to make Bahrain a center of clean energy excellence in line with the leadership’s vision to achieve the Kingdom’s renewable energy goals, particularly the national goal of reaching zero-carbon neutrality by 2060.”

“Today we celebrate a Batelco milestone, as it sets a precedent by becoming the first telecom company in the Kingdom to install solar energy systems that produce clean energy, contributing to the achievement of the Kingdom’s renewable energy goals, and aim to reach zero-carbon neutrality by 2060,” he added.

“The total number of renewable energy projects that have been approved and implemented to date, including the Batelco Solar Park, form more than 237 megawatts, or 95% of the national renewable energy target; which is to achieve 250 megawatts by 2025. We now have four years left to realize the remaining 5%, and we are confident that the Kingdom of Bahrain will exceed the national goal by 2025,” he concluded.

Following the welcome address and presentation on the project, the guests visited the Solar Park, located in Ras Abu Jarjoor (RJR), for a tour of the site. The Park produces a total of 1,600 MWh of clean energy, which will aid in reducing approximately 900 tonnes of carbon emissions annually.

Batelco Solar Park will also support Bahrain’s vision for sustainable energy which aims at achieving 250MW of clean energy in 2025, accounting for 5% of the total energy used in the Kingdom of Bahrain.