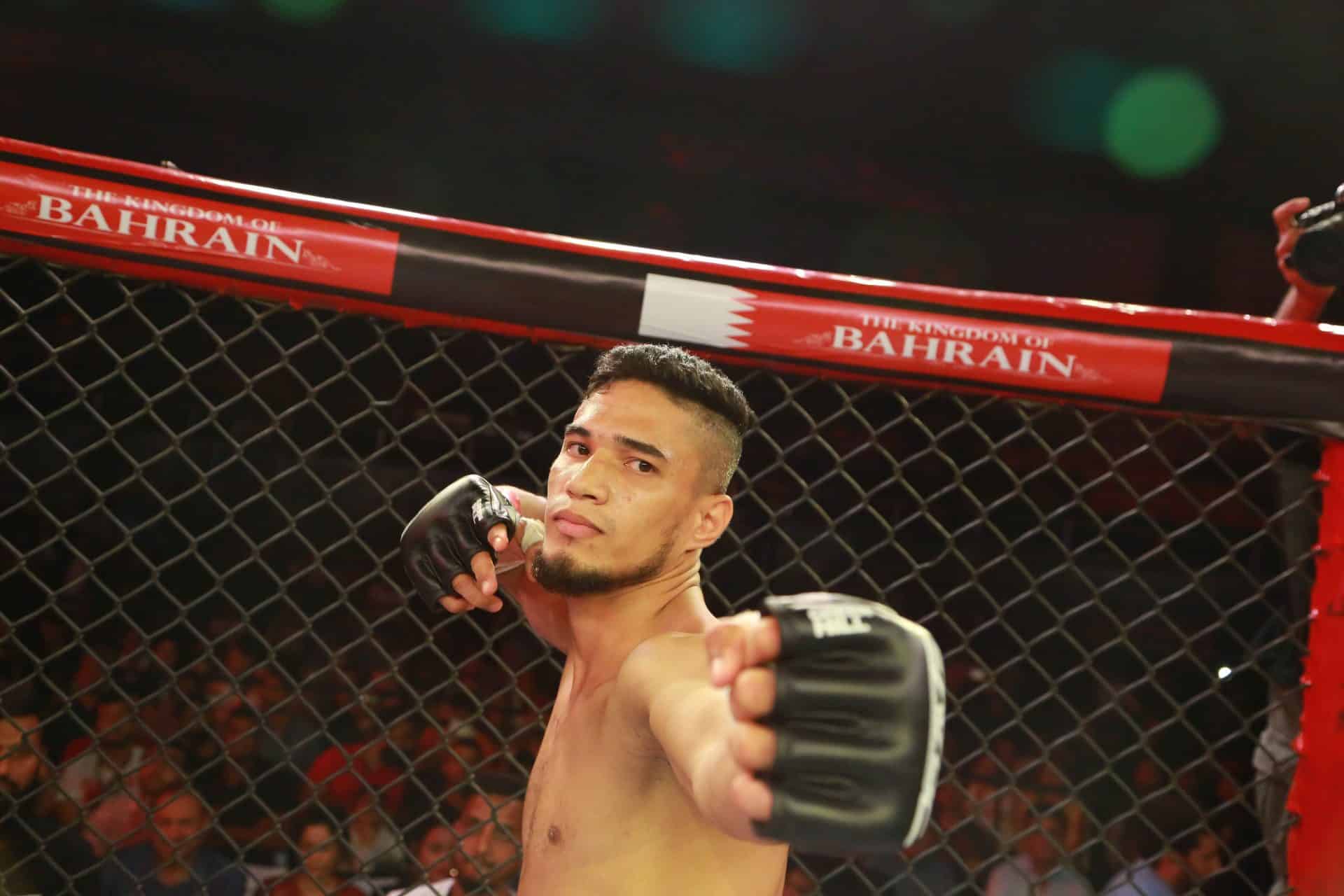 One of the biggest names in the Indian subcontinent Mixed Martial Arts scene is now committed for a longer term with BRAVE Combat Federation, the fastest-growing MMA organization in the world.

A veteran of the truly global organization since its very first event, back in 2016, Mumbai’s Mohammad Farhad extended his agreement with BRAVE CF and commented on the new deal.

“I’m signing a new deal with BRAVE Combat Federation”, he said. “I’m very happy with this opportunity and I’d like to thank His Highness Sheikh Khaled bin Hamad Al Khalifa for giving us this platform and I want to ensure to all MMA fans that I will give my full dedication and leave the best performances inside the cage. I am BRAVE”. A knockout artist with an extensive striking background, Farhad holds a professional record of 11 wins and only three losses. All of his three wins under BRAVE Combat Federation’s banner came by way of knockout or technical knockout.

The last time “Sher-e-Hind” stepped into the BRAVE CF Arena, he beat Kushal Vyas via first-round TKO in his home country of India, back in November of 2019.

The promotion’s officials have not confirmed the date or event for Farhad’s next bout but the Indian superstar is expected to make his return before the end of 2020.