Whether you’re a landlord or a tenant,...
Sports This Week“IRONKIDS” witnesses large participation of children 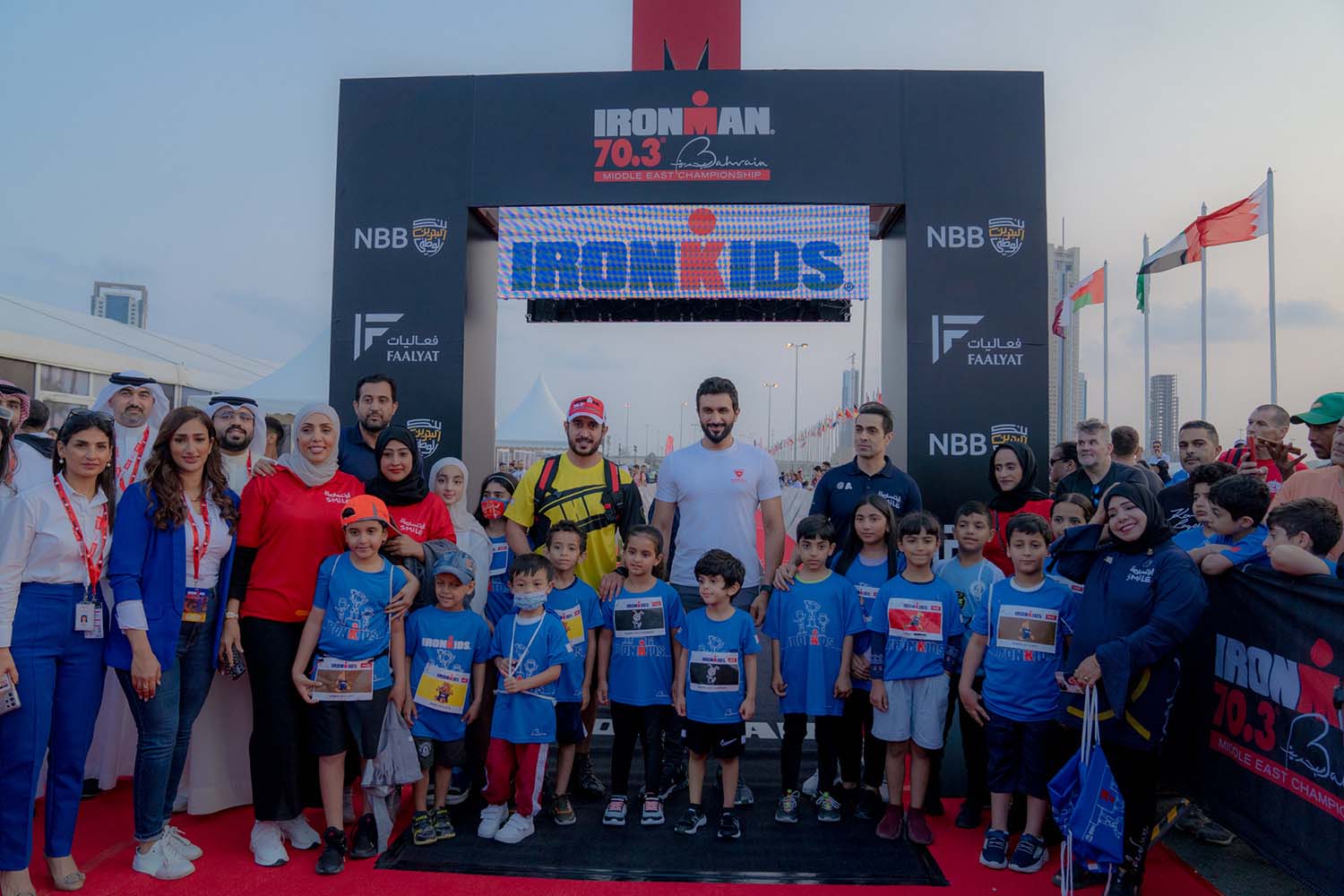 The event was held as part of the Middle East Ironman 70.3 Bahrain, being held under the patronage of His Royal Highness Prince Salman bin Hamad Al Khalifa, the Crown Prince and Prime Minister.

He hailed the role of HH Shaikh Nasser bin Hamad Al Khalifa, His Majesty the King’s Representatives for Humanitarian Work and Youth Affairs, SCYS Chairman, in supporting the triathlon sport in Bahrain.

“The Iron Kids is a step on the right path to encourage children to practice sports and make it a way of life because of its benefits on the physical and psychological health of the child and the discovery of more talents in this sport”, said HH Shaikh Khalid bin Hamad Al Khalifa.