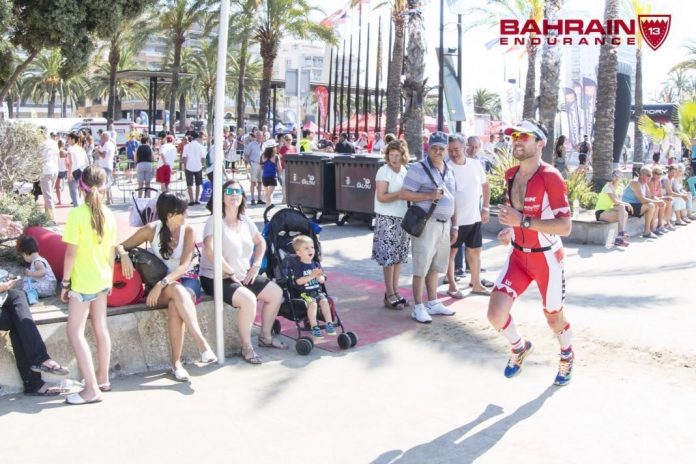 Red speedsters will take the lead this weekend as Joe Gambles lines up in Sardinia and Josh Amberger takes on Australia’s oldest triathlon.

The Girona-based Gambles is seeing action for the first time since the Triathlon Gerardmer in September. He says, “I am very excited to be racing this weekend at Challenge Forte Village. I had the privilege of spending some time in and around the race area last month and it’s a very beautiful part of the world. The course is fantastic: a Mediterranean swim followed by a challenging and scenic bike course along the coast!”

With a list of pros that read like a who’s who of European triathlon, Challenge Forte Village is a welcome test for Gambles, who holds the course record for 10 different half-ironman races. “I have trained well leading into the event, which will give me a fighting chance against some of the best European long-course athletes,” he adds.

Josh Amberger backs up from his 6th place finish at last weekend’s Ironman 70.3 Port Macquarie at the Nepean Triathlon. The race has a long history of drawing both short-course and long-course athletes to the starting line, and Amberger will be lining up alongside Olympians and former ITU squad mates. He will also be directly racing his girlfriend and defending overall champion Ashleigh Gentle in the unique guys vs. girls format, where the women are given a head start and a chance at bonus prize money for finishing first overall.