Whether you’re a landlord or a tenant,...
SocietyPR This WeekKorean ambassador visits First Motors Showroom 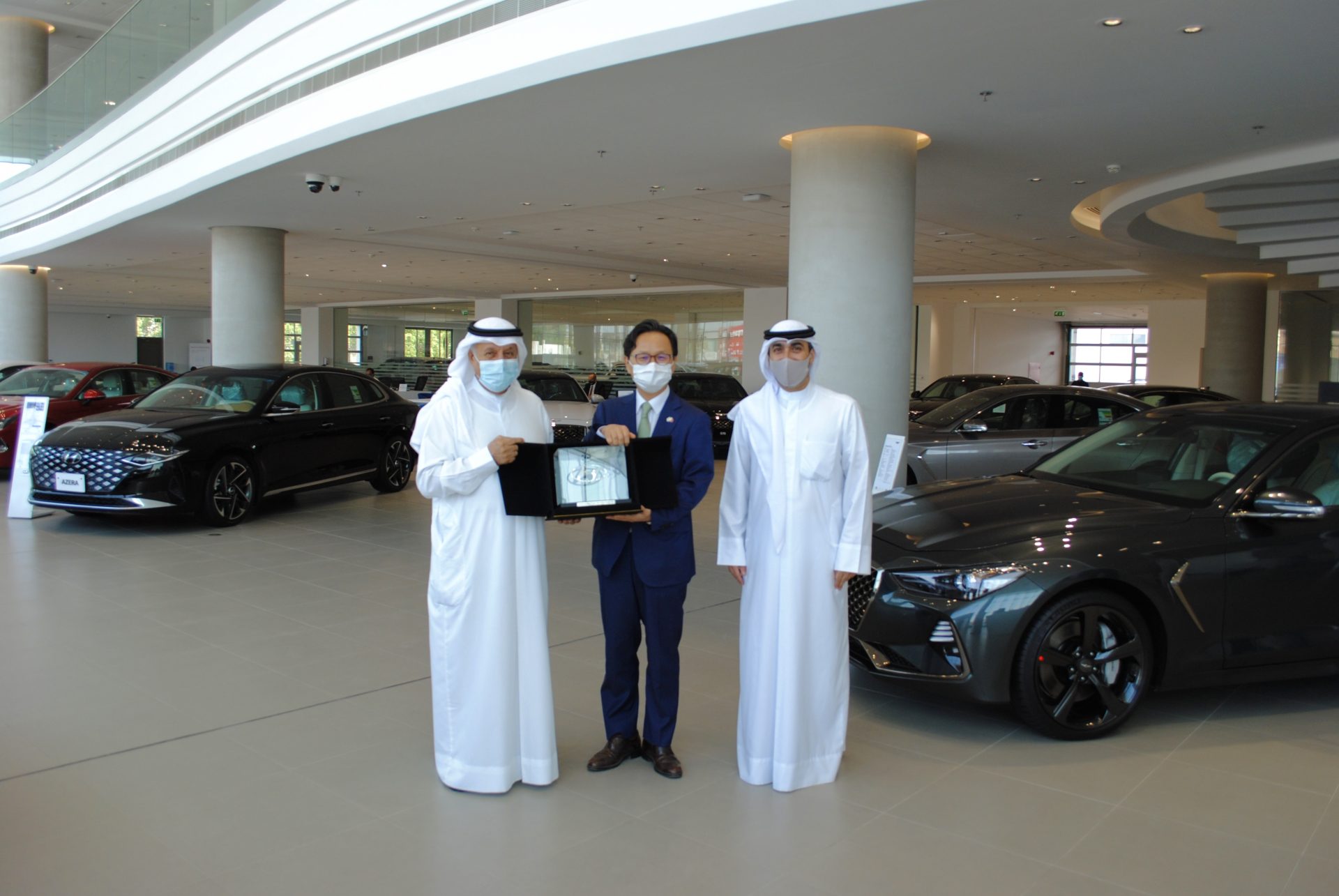 The Ambassador was welcomed by Mr. Khaled Rashid Al Zayani, Member of the Board of Directors of Al Zayani Investments, Mr. Nawaf Al Zayani, Managing Director of First Motors, and Mr. Ahsan Chishty – The general Manager of the Company, and they expressed their gratitude for the visit of His Excellency.

During the visit, Mr. Nawaf Al-Zayani took the ambassador on a tour inside the company and go around the different departments. He shows him as well the new Hyundai showroom and the showroom dedicated to Genesis (under construction), which is the first Genesis showroom in Middle East, where the investments for the construction of the two showrooms reached BD XX million.