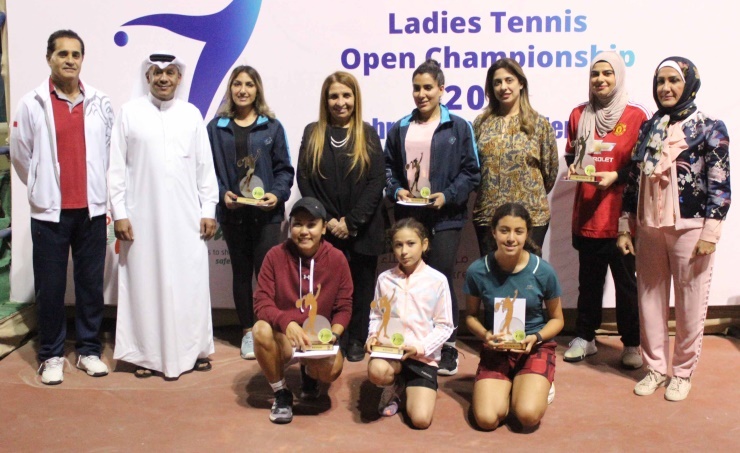 Budding talent Sophia Badr triumphed in the Ladies’ Tennis Open Championship. She outclassed Marwa Abdulla 6/2, 6/2 in the final match in the beginners’ class.

In the advanced class, Hana Grace clinched the trophy after beating Sara Behbehani 6/0, 6/1 in the final match.