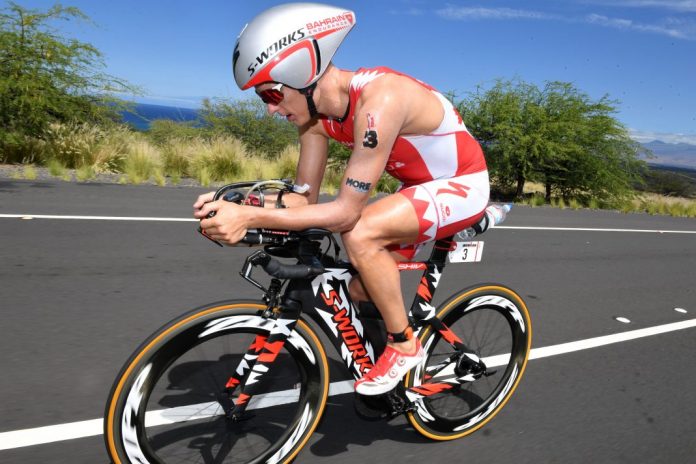 Brent McMahon will make a bid for the title at Ironman Lake Placid this weekend as he seeks to secure enough points to qualify for the Ironman World Championship.

It has been an up-and-down season for the Canadian. He had taken second place at Ironman Arizona late last year to begin racking up qualification points in one of the first races that counted toward the 2017 Ironman World Championship. A defense of his Ironman Latin American Championship title in Brazil back in May would have secured an automatic spot in Kona. Instead, McMahon fell ill in the lead-up to that race and pulled out early on the marathon.

But now he is back on track and is making his first appearance at the longest-running Ironman event in North America, known for its challenging bike course through the Adirondack Mountains in New York.

“After a rough go at Ironman Brazil I came home, regrouped and got healthy,” says McMahon. “This last block of training has gone really well with lots of bike miles and hills to prepare for the 7000 feet of climbing in Lake Placid. I’m excited to try a new Ironman that is sure to challenge but suits my strengths.”