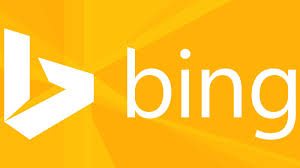 Microsoft revealed the debut of a new application programming interface (API) that developers can use to bring the expertise of Bing into their apps. The launch of the new Bing knowledge and action graph API is significant  search giant Google hasn’t made its knowledge graph available to developers. So this isn’t just any old API Microsoft is offering.

Developers will be able to “tap” Bing to provide information on more than 1 billion people, places, and things as well as access18 billion connections and actions that people can use.

To support the needs of the local communities and those highly impacted by the ongoing COVID-19 pandemic, Bahraini homegrown retail and hospitality conglomerate, Al...
Spotlight