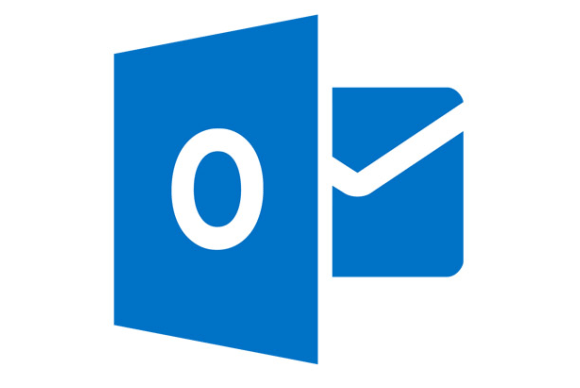 Microsoft launched and updated many of its apps for wearables. The biggest releases are of course the new apps, which you can download right now:Outlook for Apple Watch, and Microsoft Translator for Apple Watch and Android Wear.

At the same time, Microsoft has also released a slew of updates to its existing wearable apps. You can download those updates right now as well: Wunderlist for Apple Watch, Yammer for Apple Watch, OneDrive for Android Wear, andOneNote for Android Wear. Microsoft aims to have its productivity tools on all the major platforms. And yes, that includes this new gadget type: “Wearables are an emerging type of device that promises to be always with you and provide relevant, personal notifications to keep you focused — through simple, natural and brief interactions,” Microsoft wrote in its announcement.