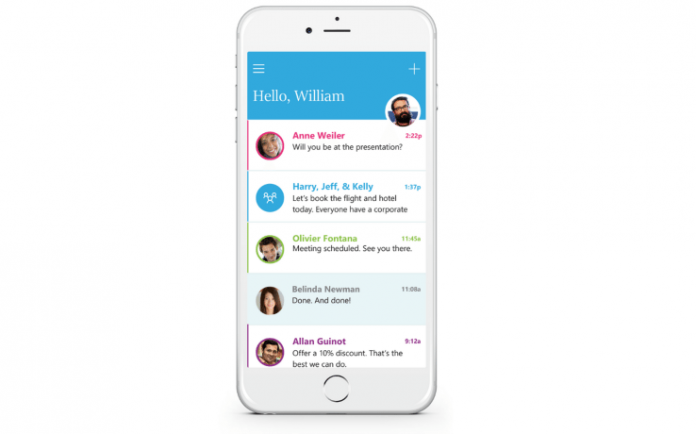 Microsoft today is introducing a new application, Microsoft Send which is aimed at reducing the time it takes to check and respond to email while on your smartphone. With Microsoft Send, as the app is called, the idea is to make email perform more like instant messaging, as it does away with more formal email constructs – like the subject line, for example – in favor of quicker, shorter messages that you can dash off in seconds.

This is not the first time a company has reimagined mobile email as more of a mobile messaging client, or a text messaging-like service. A startup called Hop attempted this as well, with an app it first launched back in 2013.