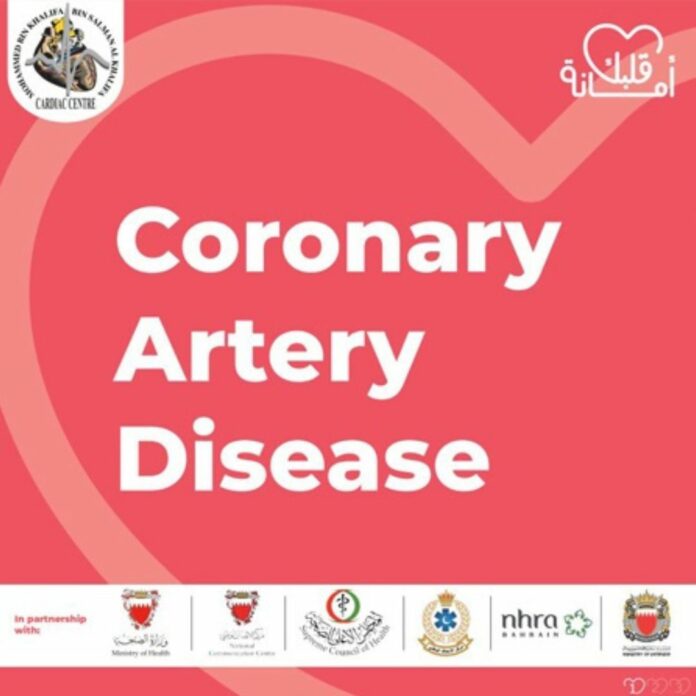 Major General Dr. Fuad Abdelkader Saeed, the CEO of MKCC, affirmed that the campaign is part of national efforts to provide high-quality and sustainable healthcare, which is a priority for all governmental health institutions, to guarantee the safety and well-being of all nationals and residents.

In January 2022, the Centre launched the National Acute Heart Attack Programme, which aims to treat all patients with acute heart attacks with emergency surgery that open up blocked arteries, ultimately saving lives and decreasing potential disabilities. More than 400 patients, both national and expatriates, had undergone emergency surgery to treat their heart attacks since the launch of the programme.

The “Treasure Your Heart” campaign aims to support the National Acute Heart Attack Programme by providing basic essential information about heart disease, and helping raise awareness about the risk factors and the best ways to treat and prevent them.

MKCC’s CEO said, “The campaign will shed light on the symptoms and signs of a heart attack and what needs to be done when someone has these symptoms.”

He stressed that it is essential for all patients with such symptoms to seek help from Emergency Services through the National Ambulance, to decrease death rates and complications that accompany heart attacks, especially if care is given within two hours of the onset of symptoms.

The Head of Cardiology in MKCC and Head of the National Heart Attack Program, Brigadier Dr. Haitham Ebrahim Amin, explained that a national network has been formed joining all national hospitals, both public and private, as well as primary healthcare centres to the MKCC via the (STEMI Hotline).

Dr. Haitham added that this will allow for the rapid and immediate transfer of acute heart attack patients from all these healthcare facilities to the MKCC in Awali using the National Ambulance, where patients are received around the clock and are met by a specialised cardiac team of doctors, nurses and technicians to facilitate performing emergency heart surgeries and implanting coronary stents, which is the international standard of care.