Eid is that time of the year...
Mobile Governance makes waves in South India 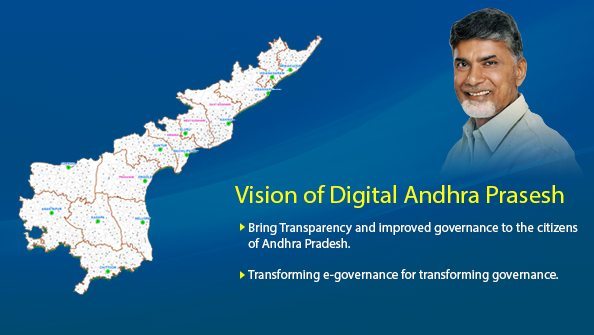 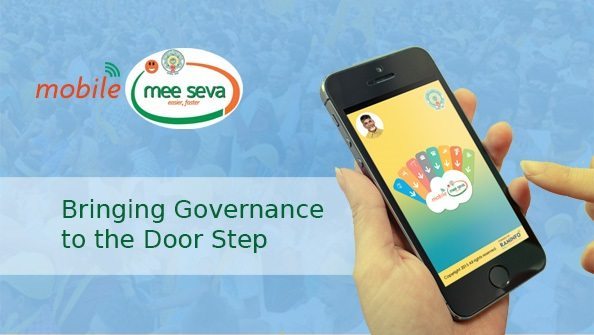 Platform has been built by Ram Informatics Limited aims to become major hub for digital innovation where entrepreneurs can build services around the platform and plug it to reach out to citizens in the state. This has been touted as revolutionary concept which makes citizens, government and entrepreneurs to become partners in the state building exercise in a transparent and scalable manner.