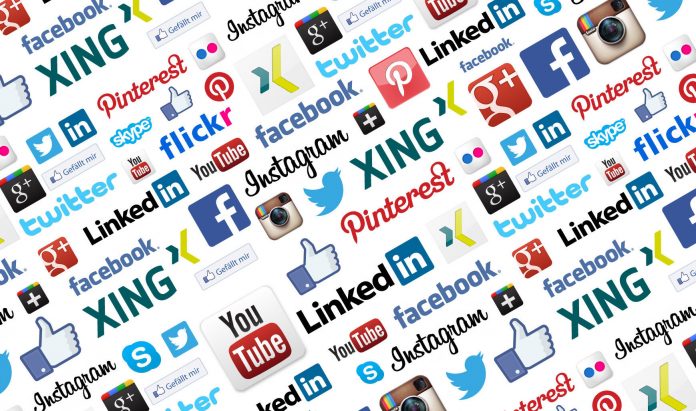 Social media are applications, services, and systems that allow users to create, remix, and share content. These platforms have penetrated deeply into the mechanics of everyday life, affecting people’s informal interactions, as well as institutional structures and professional routines. Far from being neutral platforms for everyone, social media have changed the conditions and rules of social interaction. In the time being, social media creates a lot of changes and improvements from different overviews such as human behaviors, education and much more. As all of us can notice many people spent lots of time on those applications without feeling that the time is running.

We conducted a research to catch the state of social media use in Bahrain. In a research done in 2012,  it was estimated taht 77% of Bahrainis youth have social media accounts such as Twitter and Facebook and Bahrain ranks 5th in the Arab world in this regard. The research proved that there are 332180 Bahraini Facebook users and 61000 twitter users. Furthermore, it was mentioned that the commonly used social media applications in Bahrain are Facebook, Twitter, Linked in and Google plus. To study the state of social media use in Bahrain in 2017, we conducted a survey which was distributed through different social media platforms. We received 724 responses, a good enough number to extract conclusions and perform analysis. The first result we have got is summarised in Figure 1 showing that 53% of the users spend more than 5 hours per day surfing through social media. This result shows how much people become addicted and socially isolated.

Unlike the published results in 2012, our survey results showed that Facebook and twitter are not anymore, the dominating social media in Bahrain. In fact, the communication platform Whatsapp is the most used actually. This is expected because Whatsapp allows free message and voice chat, picture and document attachment, single and group chat. Others platforms such as Instagram, Snapchat, and YouTube, used specially for pictures and video sharing are also commonly used.

Special thanks to my students Rawan Taher Ali, Maryam Mohammed Ali, and Zainab Basel Salman from the course “Professional issues and ethics” who helped me to prepare this study.

Emirates will offer flights for passengers to Bahrain starting June 15, the company has announced. The move comes following the UAE Federal Government's announcement to...
Read more
PR This Week