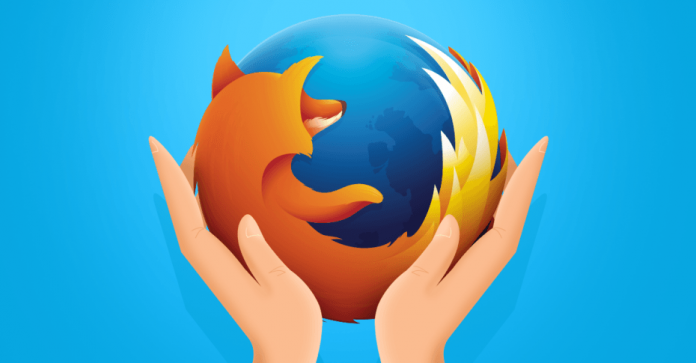 Mozilla said today that it began the rollout in New Zealand of its first publicpreview version of a Firefox browser for iOS. Mozilla said in a blog post today that the New Zealand preview will allow it to collect feedback in one country before getting feedback in “a few more” countries in front of a full public launch. “Feedback from this preview release will help us build new features and bring Firefox for iOS to the App Store in the rest of the world later this year,” the blog post said.

Mozilla is zeroing in on a few key features it hopes to improve during the preview. Intelligent Search provides suggested search results and the choice of search providers. Firefox Accounts lets users transport their Firefox browser history, passwords, and tabs from their desktop to their iOS devices. The release also includes Visual Tabs, a new means of managing open browser tabs.