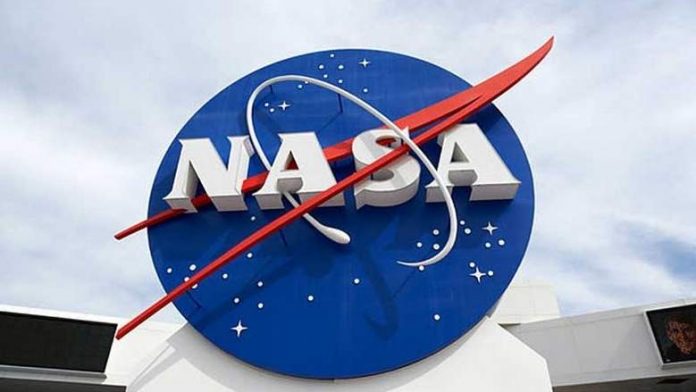 A space and rocketry camp with a Nasa curriculum will be taking place in the UAE for the first time this summer.

Engineers from Nasa will be guest lecturing at the Dubai-based Space and Rocketry Academy Camp 2018, which will take place for five days and will cost Dh2,650 per student. The UAE-based Compass International, the regional partner for Nasa and the US Space and Rocket Centre, is conducting and organising the camp.

Students will learn basic rocket aerodynamics, designing the model rocket, mission patch design and presentation, tasting space food for astronauts, know-hows of living and working in space and Mars, mission to Mars and take part in an engineering design challenge.

Susan Bell, who works at Nasa’s Jet Propulsion Laboratory (JPL) – which is where the Mars rovers have been built and are controlled via the Deep Space Network – will be the guest presenter at the camp.

“Students will be exposed to the engineering and systems concepts needed to plan a crewed mission to Mars, based on current Martian missions and human spaceflight research. They will learn about launch systems, including rocket propulsion, human factors such as exercise and nutrition for astronauts, and, most importantly, the supplies and planning needed to embark on a multi-year mission. Engineering design skills, mathematics, critical thinking and creativity are necessary to plan the best mission possible for future Martian astronauts. It is challenging material, but good students will be up to the task,” Bell said, who personally works in the field of Earth science.

Bell said the “most exciting” part of the camp will be where students will be able to design and build their own model rockets. Last December, a space programme was held for Emirati students, who were the first ones to receive approval to build model rockets and actually launch them in a Dubai desert.

She said the students will be educated on the various projects Nasa is currently working on, including the work they are doing for Mars.

“We are currently assembling the Mars 2020 rover, which will be the first robotic mission to look for sign of ancient life on our neighboring planet. Nasa continues to work towards crewed spaceflight from the US via the Space Launch System (SLS) as well as with commercial partners including SpaceX and United Launch Alliance.

The camp is similar to the ones that are held each year in different states across the US. However, this is the first time it is being brought to the UAE by Compass International. Usually, the firm sends UAE students to camps abroad.

The Space and Rocketry Academy Camp 2018 will be held from July 9 to 23 August and will be held at the Lapita Hotel in Dubai Parks and Resorts.