The National Bank of Bahrain (NBB) attended...
Sports This WeekNasser bin Hamad Tour for Amateur Riders to be Held this Month 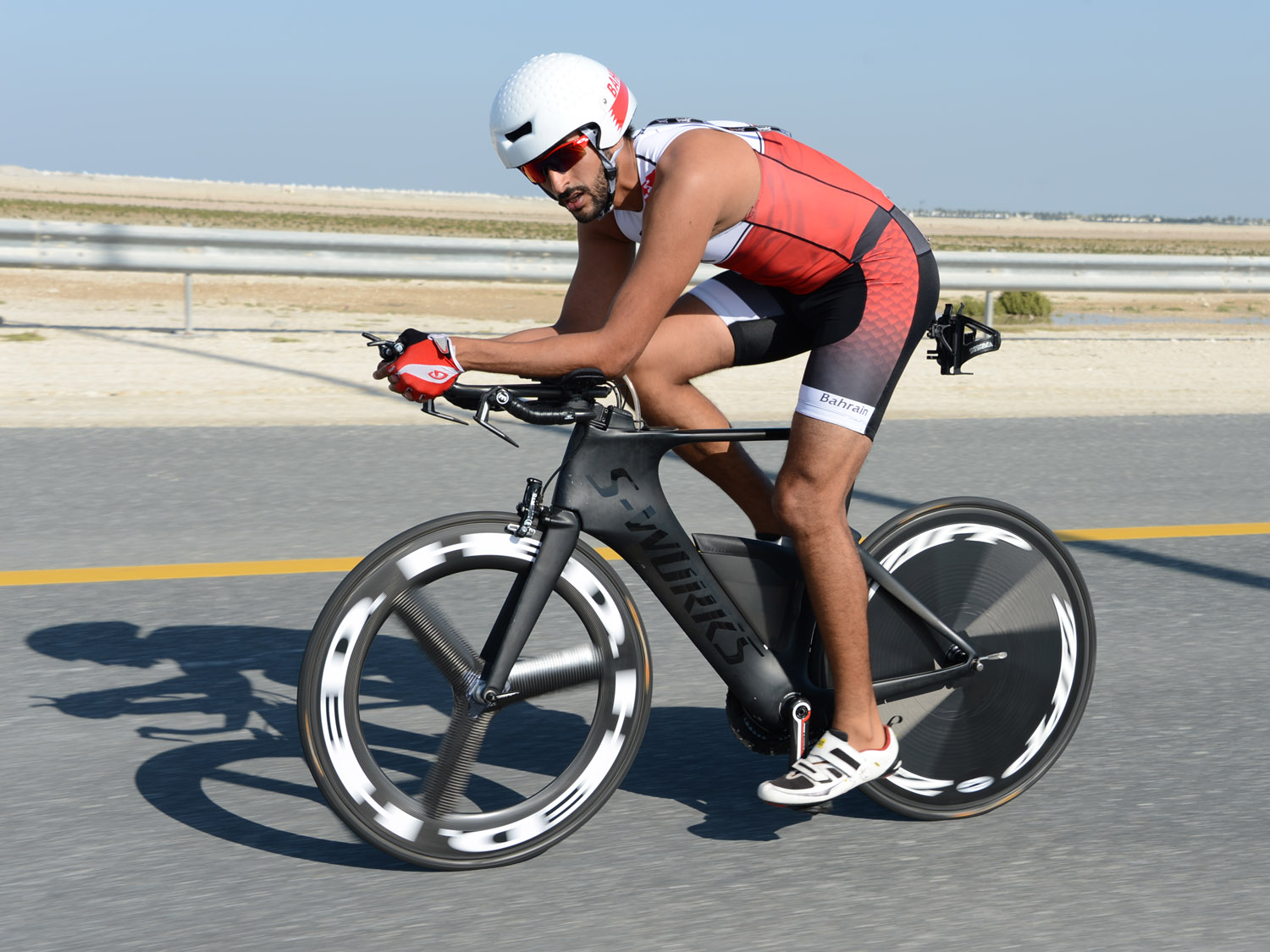 On this occasion, HH Shaikh Nasser bin Hamad Al Khalifa affirmed his keenness to inspire young people and give them the opportunity to develop their skills in cycling through holding the first tour for amateur riders who will be the seeds of the future for Bahrain’s national cycling teams.

He added: “The first tour for amateur cyclists will represent an important step to handpick new faces for the national teams as it will be a platform for talents to showcase their skills and abilities. Thus, they will be in line to win a place in the national teams for the upcoming period.”

Furthermore, HH Shaikh Nasser affirmed the keenness to broaden the base of the practitioners of the cycling sport which managed to secure many achievements in the past period. He pointed out that the tour will bolster the cycling culture in the Kingdom of Bahrain.

He further explained that the Association has in place a detailed plan in coordination with Faalyat to make the event a tremendous success.

It’s worth noting that teams that will participate in the event will be able to register a minimum of 4 cyclists and up to 6 cyclists. The results will be counted for the Bahraini teams only, while one cyclist representing the national team will be allowed to participate with each team. Each team will also have the opportunity to register a foreign cyclist living in Bahrain or outside. Meanwhile, the teams will be allowed to add a former cyclist on the condition that he has been on the lists of the Association for no less than three years.