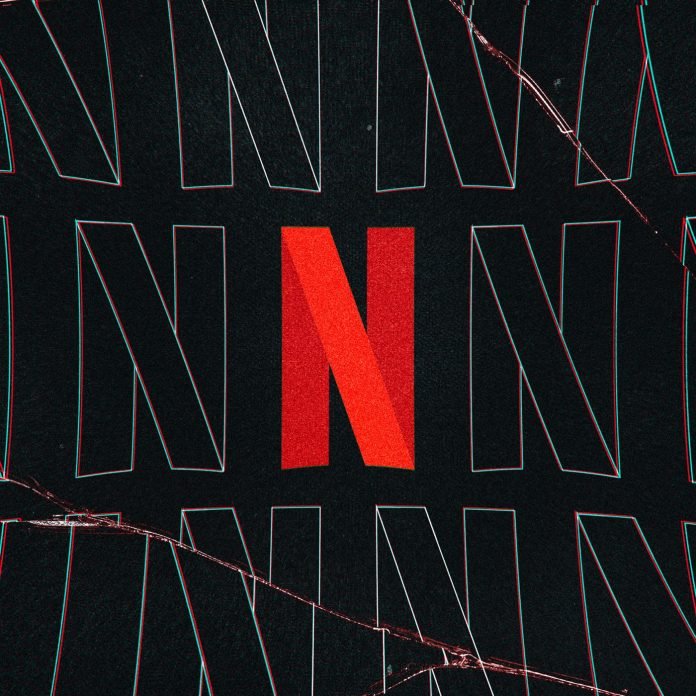 Netflix is letting people choose the speed at which they want to watch something on their phone or tablet with new playback controls.

Netflix will allow anyone on an Android mobile device to stream at either 0.5x or 0.75x speeds for slowed-down viewing and 1.25x or 1.5x speeds for faster watching. Those are slightly fewer options than YouTube, which allows people to slow all the way down to 0.25x speeds, and speed up by twice the normal playback speed. Playback speed options are also available on downloaded titles that people have saved for offline viewing.

Subscribers must opt in to use the playback speeds with every single title they want to watch; it won’t just remain active when you pick something else to watch. This prevents people from accidentally watching everything at 1.5x speed if they don’t want to. The feature is rolling out  and will be available to everyone globally in the coming weeks.

Netflix’s team is introducing a number of features with the rollout to try to work with the creative community to ensure the quality of the content isn’t disrupted, including automatically correcting “the pitch in the audio at faster and slower speeds,” according to the company.

Keela Robison, Netflix’s vice president of product innovation, addressed the changes in technology that have allowed for different types of viewing over the years, and why Netflix decided to move forward after a brief testing phase.

Netflix is planning to keep an eye on the response to the playback speeds from both the creative community and subscribers. The company is also set to begin testing on iOS devices and the web version of the app, but there’s no testing phase set for Netflix’s TV app.