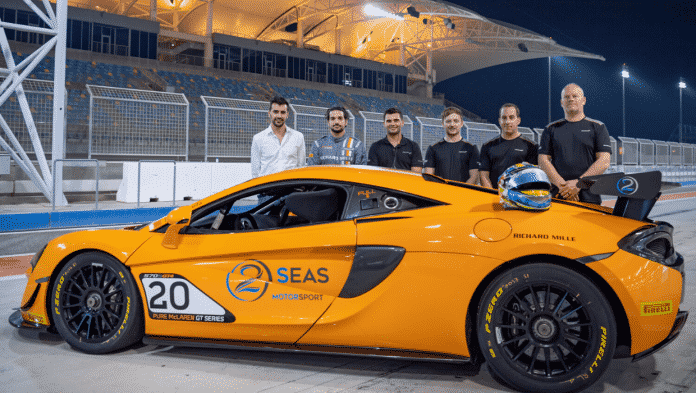 HH Shaikh Isa bin Abdullah Al Khalifa has announced the launch of his new Bahraini team that will race two Championships across Europe Named 2 Seas Motorsport, the new team will feature in many races and the official unveiling is set to take place in 2020.

Commenting on this, HH Shaikh Isa said: “We have always used sport and harnessed it to become an important tool to promote the Kingdom of Bahrain in various international events to mirror the bright image of the Kingdom at the global level. Our sport teams that have been formed have successfully managed to put Bahrain under the limelight and we are confident that our 2 Seas Motorsport team will represent an important part of our sports system and will play a key role in supporting the efforts being exerted towards promoting the Kingdom of Bahrain and achieving further accomplishments under its name in this Golden Era.”

He further added: “We have been keen to put this team together and launch it in line with the vision of HM King Hamad bin Isa Al Khalifa, the King of the Kingdom of Bahrain, HRH Prince Khalifa bin Salman Al Khalifa, the Prime Minister and HRH Prince Salman bin Hamad Al Khalifa, the Crown Prince, Deputy Supreme Commander and First Deputy Prime Minister that aims to enabling sport to become a crucial player in the development process of our country.”

HH Shaikh Isa bin Abdullah Al Khalifa explained that the team shares the same ambitions with HH Shaikh Nasser which is to make Bahrain the capital of youth and sports, stating that 2 Seas Motorsport will have a strong presence in many major races. He has revealed that he has been registered as the first professional driver in the motorsport & the first Bahraini to have a career in this field thanks to the efforts of HH Shaikh Nasser bin Hamad Al Khalifa. 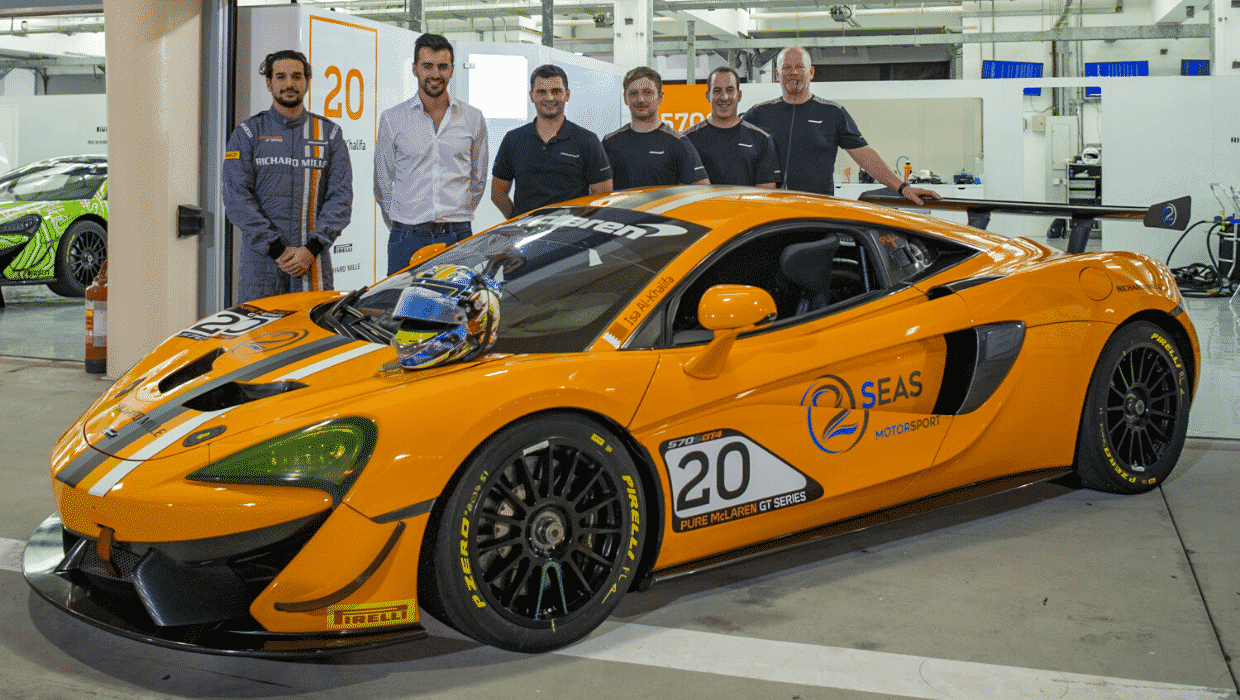 “I will be working with my business partner Nick Cristofaro Running 2 x Mclaren 720 GT3 cars. We hope we will be able to register great results. 2 Seas Motorsport will be the first team to participate in the European GT world and we want to be part of its success.  I will be racing at the Pure Mclaren GT Series this week where we have already won our first race yesterday using this event for us as a team to gain experience and knowledge from the expertise that the Mclaren team offer and the outstanding GT cars they produce,” he concluded.–

Mercedes-Benz has just pulled the wraps off of a wild new concept car that was inspired by the 2009 movie Avatar called — what...
Management Principles

Artificial Intelligence has been the technology story in Bahrain and round the world during 2019 and it doesn’t look like the excitement is going...
Inside Bahrain

Sony Middle East & Africa has upped its flagship MASTER Series in Bahrain with the launch of the new Z9G 8K LED and A9G...
Beauty

Batelco, the leading digital solutions provider in the Kingdom has expanded its cloud connect solutions portfolio with the introduction of Google Cloud Interconnect. The...
Wheels and Gears

Friendship Society for the Blind in Bahrain was established in 1981. Initiated by some blind teachers and students for having a society for the...
Yoga

The doshas are biological energies found throughout the human body and mind. They govern all the physical and mental processes and provide a unique...
PR This Week

The Representatives Council’s Secretariat-General and the Labour Fund (Tamkeen) signed an agreement. It is to train 40 Bahrainis to work at MPs’ offices temporarily. Secretary-General...
© GO ALIVE MEDIA
MORE STORIES