While digital services are exploding in popularity,...
SocietyPR This WeekNew Director Appointed for the Royal Beach Club at the Ritz-Carlton, Bahrain

New Director Appointed for the Royal Beach Club at the Ritz-Carlton, Bahrain 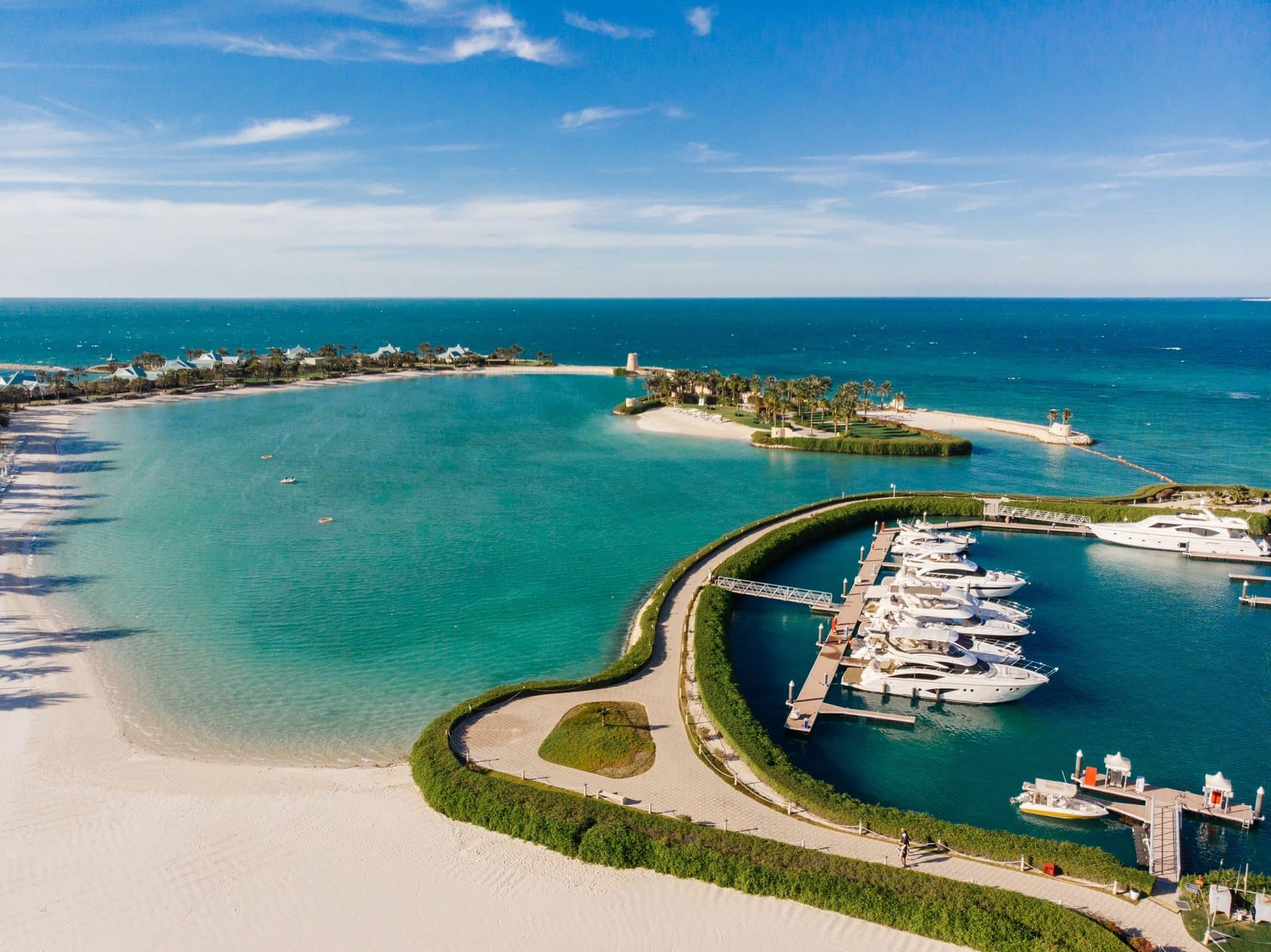 In its continued effort to provide the legendary Ritz-Carlton service, the five-star property announced the appointment of Mr. Frederic Daudou, as the new Director of the Royal Beach Club.  Frederic is a familiar face in the property from his previous role as General Manager of Trader Vic’s, or his most recent assignment as Assistant Director of Food & Beverage at The Ritz-Carlton, Bahrain. Frederic has been an avid athlete since 2009, active in rugby, marathons, triathlons and cycling.  He also participates in Iron Man competitions, both in Bahrain and around the world.

He is an exceptional leader with over two decades of luxury hospitality experience; well known for his bright smile, engaging personality, and calm demeanor. Frederic’s energy, creativeness, and passion for health & wellness, make him the perfect choice to elevate the Royal Beach Club experience.

Frederic holds a Diploma in Hospitality Management from Lyce Hotelier Biarritz in France and has held different positions in resort operations and food and beverage in the past including Resort Director at Chateau Golf and Spa Augerville and Assistant General Manager at Hotel Marinca in Corsica.

In his new role, Frederic will be in-charge of the overall operations of the beach resort including both indoor and outdoor facilities, marina and the private island. With his passion for quality, Frederic will be an asset to further enhance the position of the Royal Beach Club as the most exclusive lifestyle destination in the Kingdom.