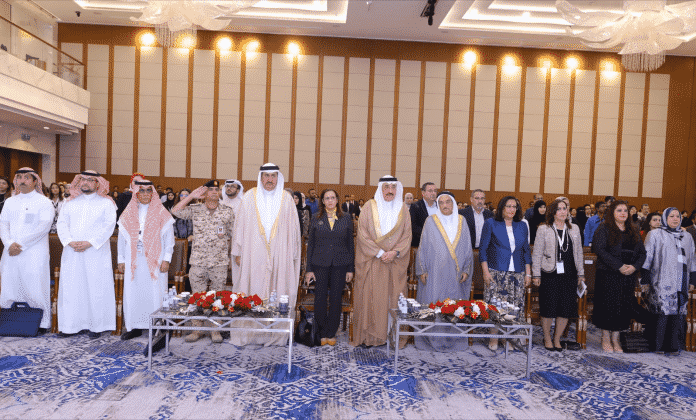 Under the patronage of the Chairman of the Supreme Council of Health HE Lieutenant General Dr. Shaikh Mohammed bin Abdullah Al Khalifa, and in the presence of over 700 participants from the different fields of the health sector in Bahrain and the region, the first edition of the Bahrain Health Regulatory Conference was inaugurated on Thursday November 28, 2019, at the Gulf Hotel Bahrain.

Themed “Safe and High Quality Health Services”, the conference is organised by the National Health Regulatory Authority (NHRA) which continued for three days, which included several panel discussions, workshops, open talks, seminars and lectures that addressed the regulatory sides of the health sector in the Kingdom.

Conference President and NHRA CEO Dr. Mariam Athbi Al Jalahma opened the conference in a special ceremony that was attended by Health Minister HE Faeqa bint Saeed Al Saleh, Labour and Social Development Minister HE Jameel bin Ali Humaidan, and representatives of the Supreme Council for Women, in addition to a number of diplomats, senior officials, chief guests, dignitaries and stakeholders in the health sector in the Kingdom of Bahrain and the GCC.

In a speech delivered during the opening ceremony, Lieutenant General Dr. Shaikh Mohammed stressed on the importance of the conference, which comes to cast light on the regulatory process of the health sector in the Kingdom and its significance in the process of providing healthcare services to patients.

Commenting further, Lieutenant General Shaikh Mohammed stated: “This conference aims to attract key healthcare professionals from Bahrain and the GCC region and beyond, as well as bringing together entities that play a significant role in the regulation of the healthcare sector. We welcome you all at the First Bahrain Health Regulatory Conference and we are certain that it will be of big value and benefit to all, considering the important topics that will be discussed throughout the three days of the conference.”

On her part, Dr. Al Jalahma said: “Throughout three days, 37 well-experienced local, regional and international speakers will discuss 24 vital topics. These discussions and workshops will highlight several challenges, obstacles and future prospects of the health regulatory scene. Some of the topics that will be addressed include the regulations of health facilities, health advertisement, alternative medicine practice, medical equipment and pharmaceutical establishments. Additionally, the speakers will also shed light on other regulatory sides of the health sector in Bahrain and the region, such as artificial intelligence in healthcare, medical complaints data and resolutions and decrees that are related to the health sector to name a few.”

It’s noteworthy that NHRA’s first conference focused on discussing and exploring the regional and global health regulation schemes. The conference brought together healthcare providers, pharmaceutical industries, healthcare organisations, patient safety, medical educators and accreditation standard experts from the region and the globe, with the aim of sharing insights on implementing and managing health regulations. 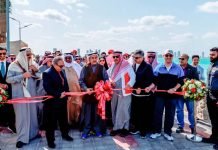 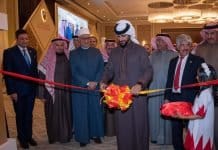 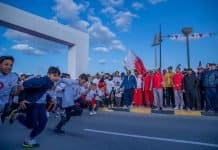