The Kingdom of Bahrain celebrated the fourth...
SocietyPR This WeekOgilvy Named Network of the Year by The One Show

Ogilvy Named Network of the Year by The One Show 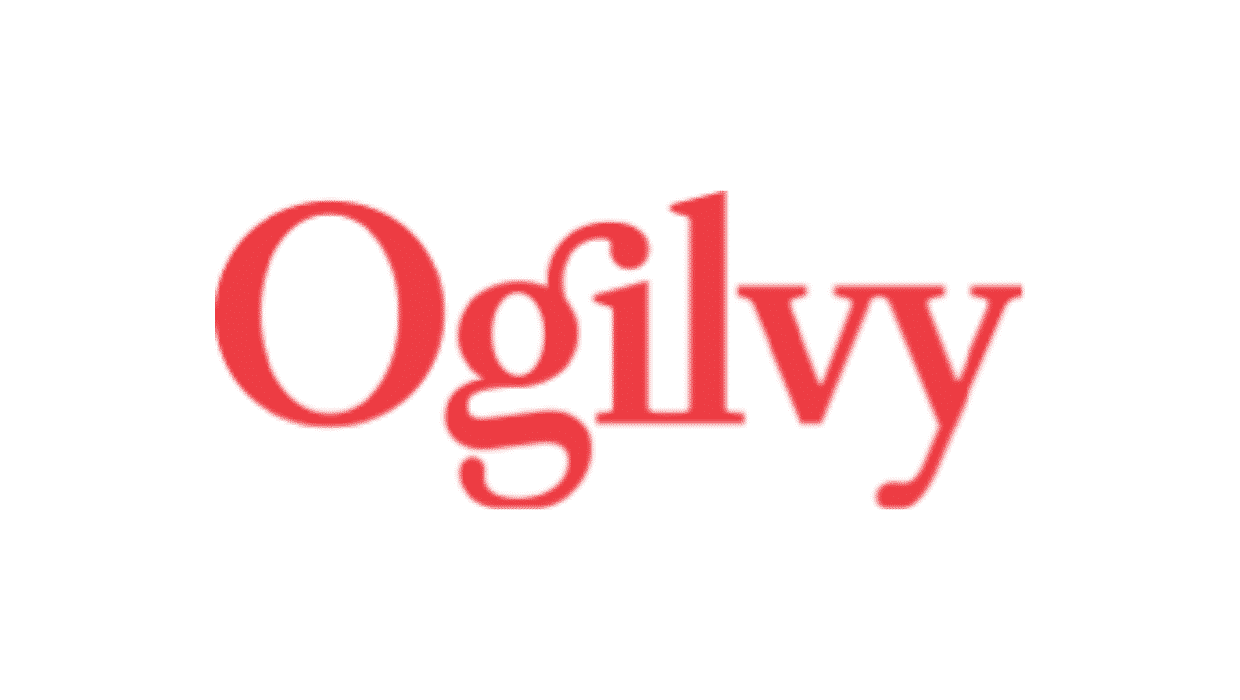 The One Show, the world’s most prestigious award show in advertising, design and digital marketing, has named Ogilvy 2020 Network of the Year in recognition of outstanding work across disciplines on behalf of its clients. Ogilvy’s focus on collaboration and big creative ideas in any form—from gaming and commerce to mobile and social media—also resulted in DAVID Miami, one of its specialty brand companies, capturing the Agency of the Year honor.

The Network of the Year honor is given to the network whose agencies have the most cumulative points for One Show Pencils won across all disciplines for the year. Over two dozen Ogilvy offices around the world contributed to the recognition by collectively winning 25 Gold, 17 Silver, 25 Bronze, 73 Merit awards for clients including Burger King, Coca-Cola, German Rail, IBM, Jimmy Dean, KFC, Kraft Heinz, Pernod Ricard, S.C. Johnson, and Sipsmith among others.

Burger King, a client of DAVID, was named Client of the Year with several campaigns recognized this year. “Moldy Whopper,” a collaboration between agencies including DAVID Miami and INGO (a joint venture of Ogilvy and Grey based in Sweden), was named Best of Show. “Moldy Whopper” won Best of Discipline in four categories—Film, Integrated, Print, and Out of Home—while “Stevenage Challenge” created by the Miami and Madrid offices of DAVID was named Best of Social Media. “Burn That Ad,” created by DAVID Sao Paulo, also took home pencils across several categories this year.

“This recognition is a testament to Ogilvy’s ability to transform business and culture through creativity,” said Piyush Pandey, Ogilvy Worldwide Chief Creative Officer. “We want to thank our clients who entrust us with their brands and congratulate Fernando Machado and everyone at Burger King for winning Client of the Year.”

“Work by Ogilvy agencies delivered on what The One Show jurors look for: excellence in creativity of ideas and quality of execution,” said Kevin Swanepoel, CEO, The One Club.  “We congratulate the network for a year of great work that inspires the creative community.”

This marks the fourth time Ogilvy has been named Network of the Year by The One Show. The previous three times were in 2017, 2014 and 2013—the year the category was launched.