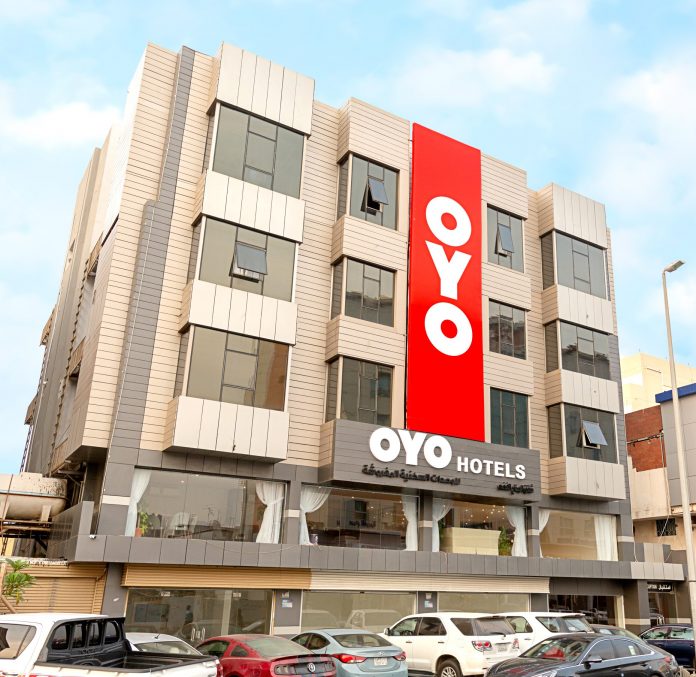 Oyo Hotels and Homes has announced that it has commenced operations in the Kingdom of Saudi Arabia on the sidelines of the Saudi-Indian Forum. Oyo will start with over 50 signed full-inventory – franchised exclusive hotels and over 3,000 rooms in 7 cities in KSA.

These properties will be operated under the franchise model, with full inventory control similar to other markets like India and China; provide affordable and trusted living options for travelers from GCC countries, India and other International tourists, including business and pilgrimage travelers. 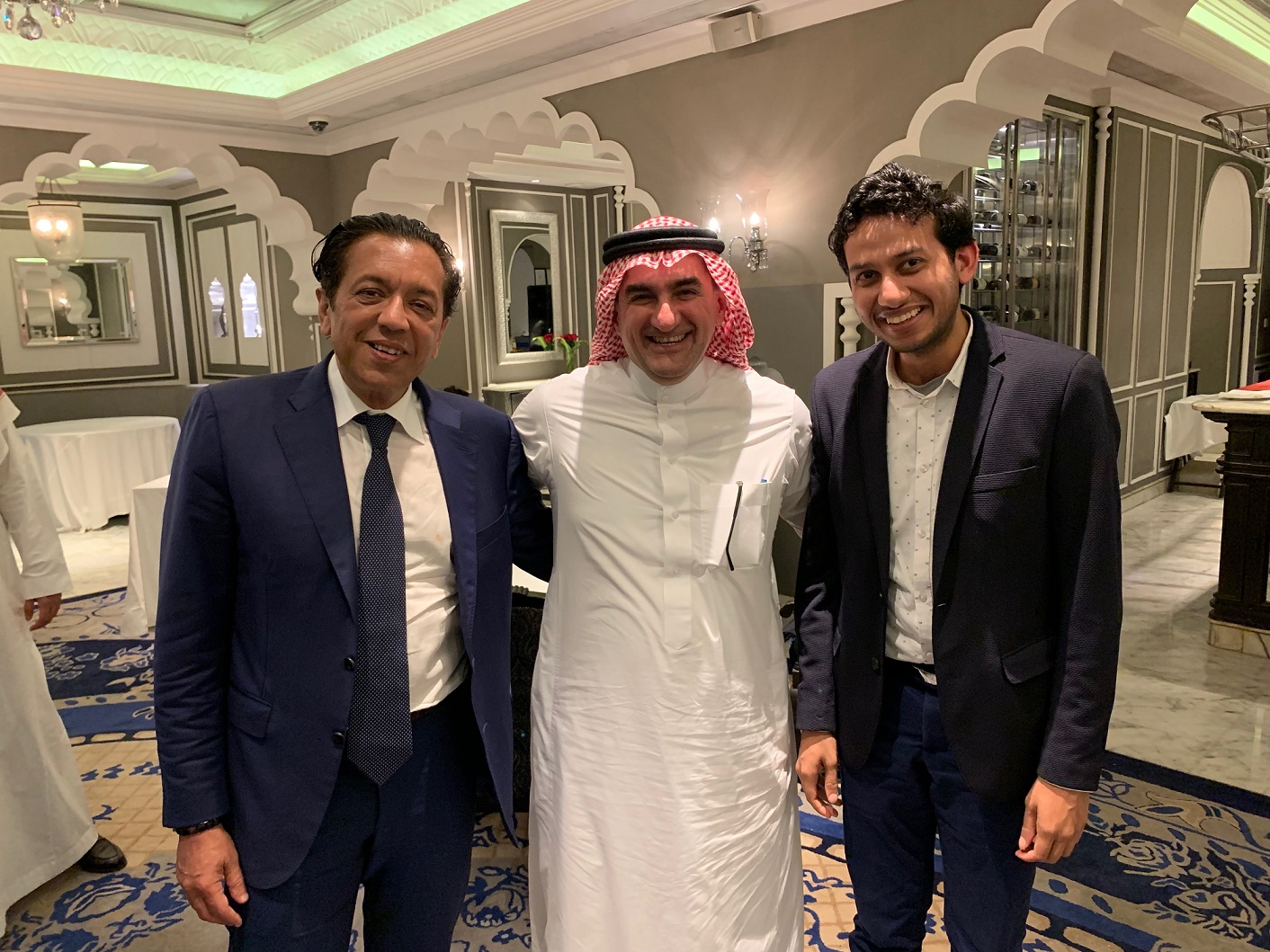 Oyo says it aims to partner in the Saudi Government’s 2030 vision and will be working towards transforming the hospitality industry in the region. According to a report released ahead of the Arabian Travel Market 2018 (ATM), Saudi Arabia is slated to see about 13.5% compound annual growth rate (CAGR) by 2022, driven by pilgrims, sports and entertainment.

“We believe OYO hotels is re-engineering quality living spaces for the world and has emerged as the dependable hospitality brand of choice. We are humbled and happy to bring this standardized quality experience to the Kingdom of Saudi Arabia where millions of people undertake the pilgrimage of a lifetime,” Ritesh Agarwal, Group CEO and Founder, Oyo Hotels & Homes said.

“We are committed to creating quality, affordable living spaces, and thousands of jobs for the young people of Saudi Arabia It has been our long-standing belief that provided with the right direction and tools, smaller assets can also generate positive returns.  This expansion, therefore, is in line with our quest to support Saudi Arabia’s blossoming hospitality ecosystem and creating infrastructure for asset owners to grow and run successful businesses, all of this while ensuring high standards of quality. We want to thank his majesty the custodian of the two holy mosques King Salman bin Abdulaziz Al Saud, his Royal Highness Prince Mohammed Bin Salman, and Saudi Arabian General Investment Authority (SAGIA) for their continued support, guidance, and encouragement, as we worked through our expansion plans for Saudi Arabia.  We are honored and delighted to support the Saudi government’s vision 2030 for the Kingdom of Saudi Arabia, and are committed to continuing investing in the multi-billion dollar opportunity in the hospitality industry in the country,” he added.

Oyo Hotels & Homes in Saudi Arabia is currently run by a majority of young Saudi nationals, and the company plans to create jobs for over 5,000 Saudi citizens by 2020. Oyo will also set up two Oyo Skill Institutes, one in Riyadh and in Jeddah to train Saudi graduates in hotel management.

Zain Group, a leading mobile telecom innovator in eight markets across the Middle East and Africa, proudly announces its inclusion in The Valuable 500,...
Management Principles

In the course of disease outbreaks, swift data sharing is critical as it allows for a better understanding of the origins and spread of...
Tech

Batelco, the leading digital solutions provider in Bahrain has announced the establishment of “Global Zone Kuwait”, which will offer an ecosystem platform to further...
iGA

Y.K. Almoayyed & Sons, the sole distributor of Nissan vehicles in the Kingdom of Bahrain is proud to have hosted a special delivery ceremony...
Spotlight